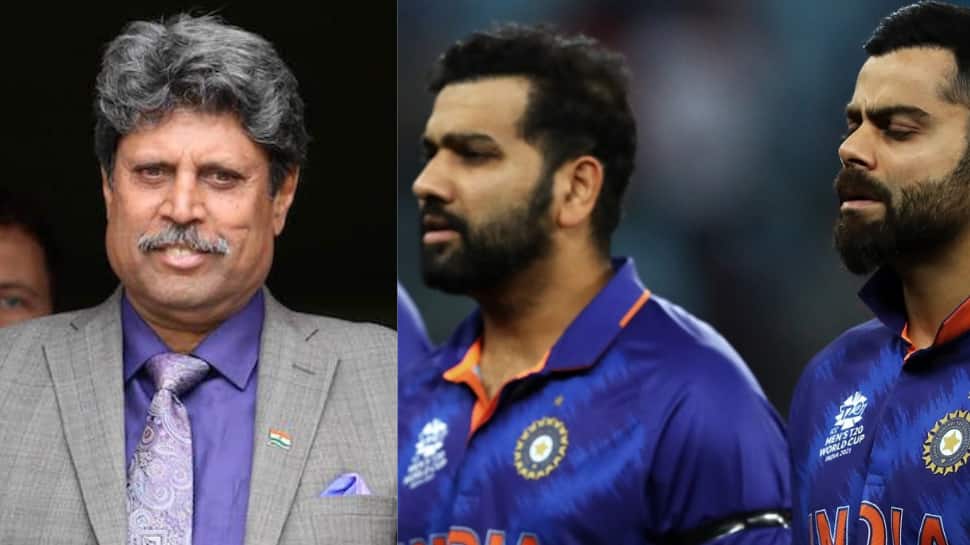 The anticipation for Team India’s first game of T20 World Cup 2022 is growing and the fact that is against the arch-rivals Pakistan has added more to the contest. The match will take place at the iconic Melbourne Cricket Ground (MCG) in Australia. Former Indian players and greats Sachin Tendulkar and Ravi Shastri feel India have it in them to make it to semi-finals easily. However, that is not what former Indian captain Kapil Dev feels. As per him, India’s chances of qualifying for the semi-finals are less. He said that he can only comment on India’s chances if they make it to top 4.

India’s second warm-up tie vs New Zealand was washed out on Wednesday (October 19). It was raining incessantly in Brisbane and chances are that more matches in this World Cup will be affected by the bad weather, including the hugely awaited India vs Pakistan contest. The tournament begins on Saturday (October 22) with the hosts and defending champions Australia taking on last year’s finalists New Zealand at the Sydney Cricket Ground (SCG).