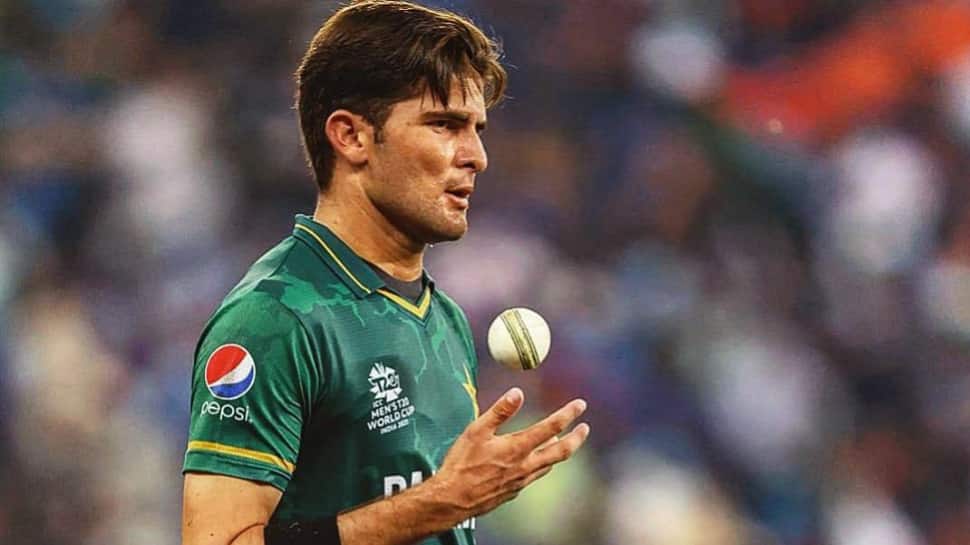 Pakistan’s ace pacer Shaheen Shah Afridi has been declared fit to play the T20 World Cup 2022 and he would be joining the squad in Australia on October 15. The PCB press release said that “Shaheen Shah Afridi will join the national squad for the ICC Men’s T20 World Cup Australia 2022 in Brisbane as per schedule on Saturday, 15 October, after undergoing his rehabilitation programme under the supervision of the PCB Medical Advisory Committee* at the Crystal Palace Football Club.” Shaheen is also available to play the two warm-up matches for Pakistan on October 17 an 19 respectively vs England and Afghanistan.

On his journey from injury to full fitness, Shaheen said that he is super excited to be back for the World Cup in time. He added that the last few months have been difficult for him as he was not playing for Pakistan.

“I have been bowling six to eight overs trouble-free for the past 10 days with full run-up and pace. While I have enjoyed bowling and batting in the nets, nothing can replace the feel of the match environment and I can’t wait to be in that setting. It has been a rigorous and challenging rehabilitation programme, but I have thoroughly enjoyed it. To be honest, I am feeling fitter than ever before and can’t wait to wear the playing kit and fire a few thunderbolts.”

Afridi further thanked the PCB PCB Medical Advisory Committee and the Crystal Palace FC for allowing him to use their outstanding facilities and looking after him well during the rehabilitation programme.