Jasprit Bumrah opens up on becoming Team India captain, says ‘do not want to chase things’ 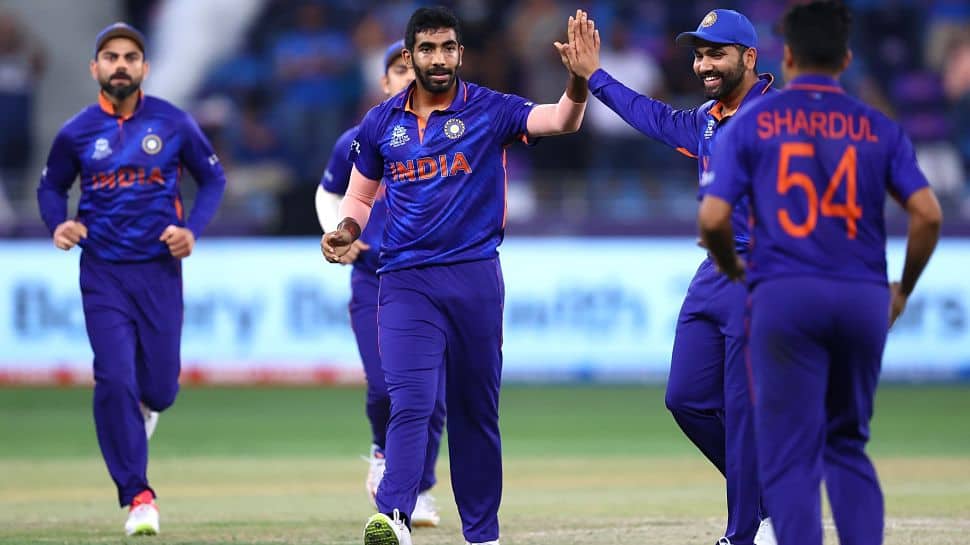 Indian fast bowler Jasprit Bumrah is the vice-captain for the ongoing series against Sri Lanka.

The selectors and captain Rohit has himself said that Bumrah alongside KL Rahul and Rishabh Pant are being honed as leaders for tomorrow.

On the prospect of captaining the Indian team one day, Bumrah wants to stay quiet and do his job. He does not want to overthink about captaincy.

Bumrah said he doesn’t go around looking for “post” but will “never shy away” from the responsibility of leading a team if given.

“I don’t like to chase things because I don’t want to… See I am a person who believes that God has a plan and everything will find out its own way, so I don’t like to hamper the plan that is there. I try to never change anything.

“Whatever role is asked of me I would do it with the best ability that I can. I don’t want to change the whole organisation, you are always a leader when you are a senior member of the team so it’s just a post that comes with you.

“Basically, you try to help all the people in whatever capacity you can. Even in Mumbai Indians, you have got a lot of senor players but now I am one of the senior players as well so you help the captain, you help everyone, you play the leadership role even when you are not asked to.

“That’s how I look at it. I never want to, you know, just for personal satisfaction have that okay I want to be in this I have to be the captain. It’s just a post, it’s just a name, you have to do your job and you have to help people in the best way you can.

“Yes, if given an opportunity at any scenario, it would be an honour and I would never ever shy away from that, but it is something that I don’t go looking for.”