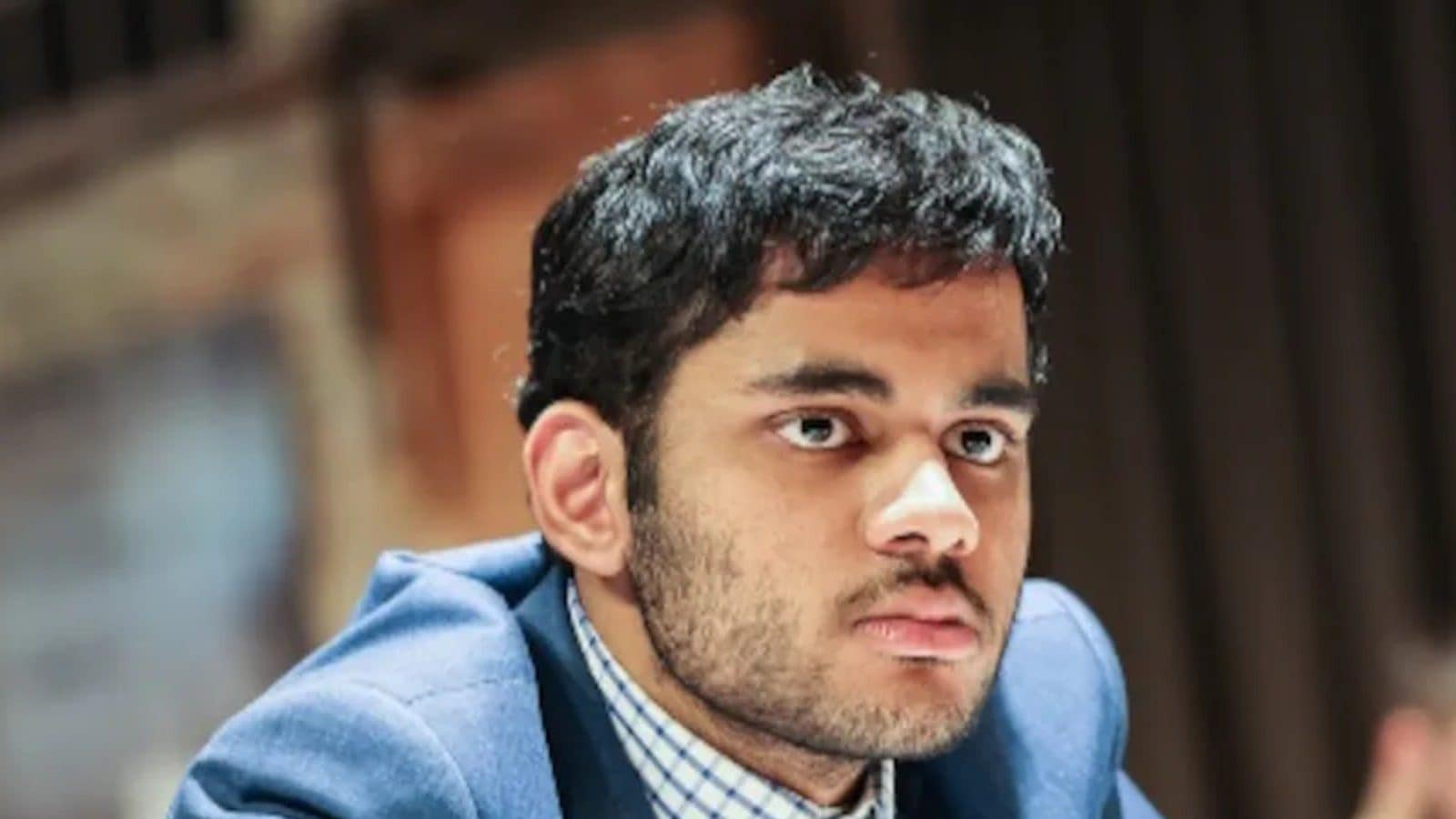 While World Champion Magnus Carlsen finished with 34 points, way ahead of the second-placed Erigaisi, who had 25 points, American Hans Niemann took the third spot with 24 points.

Praggnanandhaa, who made a strong start with three victories on day 1, ended up with 23 points. His tally included five wins, eight draws and two defeats.

Carlsen was in stupendous form, winning his last five games including three on the final day of the preliminaries to end with 10 victories.

His only loss was to Niemann, against whom he resigned after making only one move.

The 19-year-old Erigaisi endured a poor final day, losing to Vincent Keymer (Germany) and Dutch GM Anish Giri after beginning with a draw against Radoslaw Wojtaszek of Poland.

But despite a forgettable day, the Indian GM managed to finish second. He scored seven wins along with four draws and four losses.

The 17-year old Praggnanandhaa, on the other hand, started the day with a defeat at the hands of USA’s Levon Aronian before settling for a draw against Giri. His win over Croatia’s Ivan Saric in the 15th and final round enabled him to finish a point behind Niemann on 23 along with Keymer.

Baskaran Adhiban, the third Indian in the tournament, finished 16th and last with a solitary win to go with seven draws and an equal number of losses. He secured 10 points.

The quarterfinals are scheduled to be played late on Thursday.

The Julius Baer Generation Cup is a part of the Meltwater Champions Chess Tour and features 16 players spanning three generations and is being held in a round-robin-cum-knockout format.