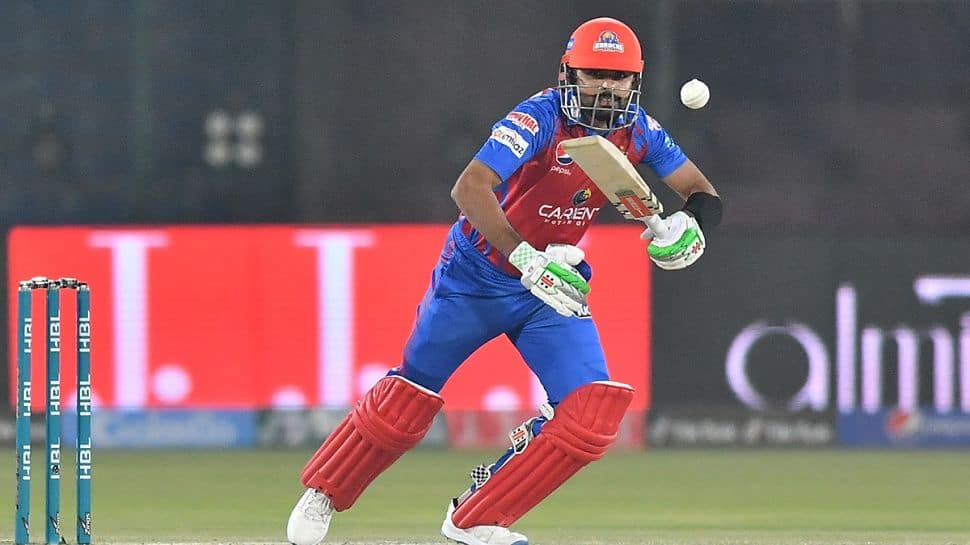 Preview: Karachi Kings will take on Lahore Qalanders in Match No 6 of the Pakistan Super League (PSL) on Sunday (January 30). Karachi Kings have plenty of issues to deal with at the moment. They have lost two back-to-back games and would be looking to register their first win of the season. Their batting needs to come good as in the last two games, it is the batting which has been the major worry.

Lahore Qalanders lost a close game despite making more than 200 against Multan Sultans. Their bowling did not step up, and as a result, they hade to face defeat. Shaheen Afridi’s side will be itching to come back strongly against Babar’s men.

The players are well aware of the conditions as they have already played matches before and they just need to apply their skills. Batting will become much easier as the game goes on and whoever wins the toss should bowl first.