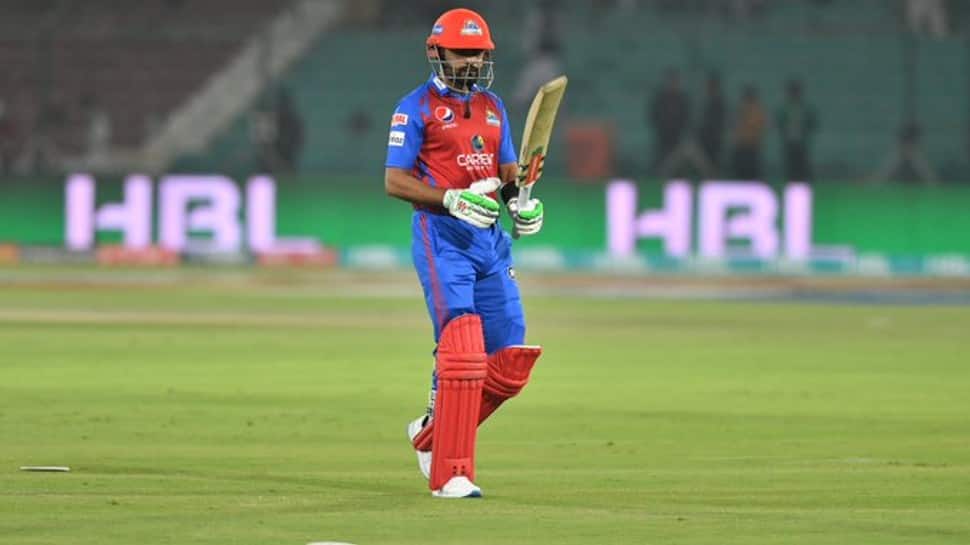 Karachi Kings will take on Quetta Gladiators in Match No.4 of the PSL 2022 on Saturday (January 29). With both teams coming with a defeat in their opener of this tournament, it’ll be an interesting match-up. Kings lost their first game against Multan Sultans by 7 wickets, they failed to score runs on a slow wicket in that game. Kings have a very strong batting line-up, filled talent and power they just need a kick-start to get themselves going.

On the other hand, Quetta Gladiators fought hard till the last over in their inaugural game of the tourney. Facing Peshawar Zalmi, Gladiators gave them a tough competition but some loose bowling resulted in a loss for them. Will Smeed who played his debut PSL game was impressive with the bat.