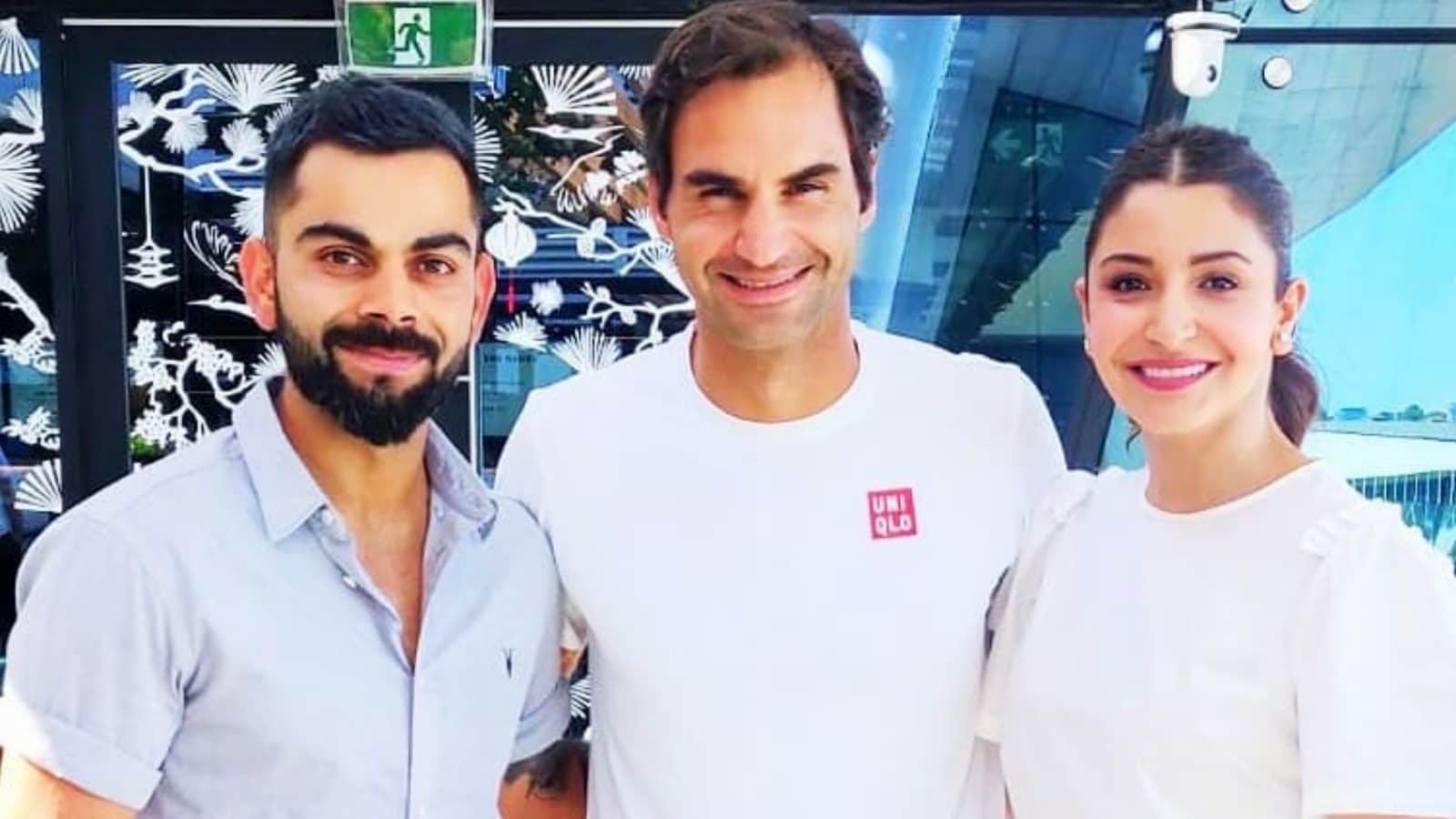 Former India cricket team captain Virat Kohli dropped a comment on Roger Federer’s retirement post on Instagram. The legendary tennis star announced his retirement from the sport on Thursday as he said that his battles with a knee problem had forced him to call time on his historic career.

The 41-year-old winner of 20 Grand Slam titles has been out of action since a quarter-final loss at Wimbledon in 2021, after which he underwent his third knee surgery in 18 months.

Kohli met the legendary Swiss star in 2019 during the Australian open with his wife and Bollywood actress Anushka Sharma.

After meeting Federer, Kohli in an interview with BCCI, the former Indian skipper said it was a fanboy moment for him when he met the Tennis legend.

“Well amazing! I have met him a couple of times before as well and the fact he remembered was like wow,” Kohli told bcci.tv.

“I mean he told me that he met me in Sydney a few years back when he played an exhibition game and I was like ‘wow he remembers me’ and I can’t explain that feeling to you, you know,” Kohli said.

“I have seen him play since I was a child and he is a great, great man, not just a great tennis player but a great human being as well,” Kohli added.

German footballer Jerome Boateng also took to Twitter and called him the definition of a GOAT.

“Thanks for all the moments and memories and what you did for Tennis over the last two decades and more. Another definition of GOAT. Looking forward to seeing you one last time @LaverCup @rogerfederer,” he took to Twitter and wrote.

Federer won his first grand slam in 2003 with the prestigious Wimbledon title and didn’t look bat after that and went on to win 6 Australian Opens, 1 French Open, 8 Wimbledon and 5 US Open titles.