Know why #ShameonGrammy and #ShameonOscars trended on social media, connection with Lata Mangeshkar 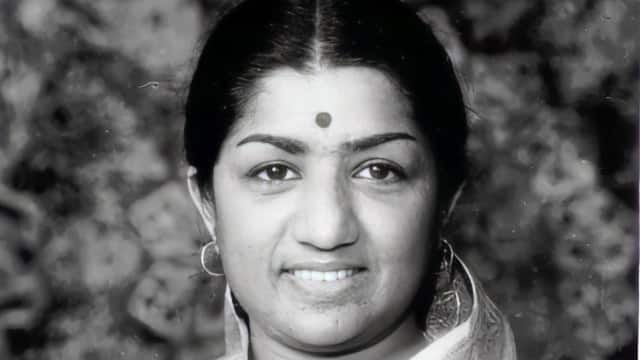 Veteran singer Lata Mangeshkar, known as Swara Kokila, may not be in this world anymore but she will always be in the hearts of people. Lata Mangeshkar spread the magic of her voice in such a way that she made her place in every heart. Lata Mangeshkar got a lot of love not only in the country but also abroad. Everyone who loves music loves Lata Mangeshkar. The legendary singer who started singing at the age of five is known as ‘Voice of India’ and during her illustrious career she has contributed over 25,000 songs in a career spanning 7 decades. However, in the meantime, #ShameonGrammy and #ShameonOscars trended on social media, due to which we tell you.

Lata’s danka used to ring in foreign countries too
Lata Mangeshkar also has the honor of being the first Indian to perform at the prestigious Royal Albert Hall in London and also the highest French civilian award ‘Officer of the Legion of Honour’, which was given to her by the French government in 2007. She was honored with many accolades for the impact she made here in India and for her stellar work, besides the singer was known for her English, Russian, Dutch, Nepali and Swahili natives who recorded songs in these languages .

Not mentioned in Oscars and Grammys
So it is no surprise that netizens today were upset with Lata Mangeshkar’s name being dropped at the Grammy and Oscar Awards, so it can be said that they are in recognition of her lifetime contribution to cinema and the global music industry. failed. Due to which the hashtags #ShameonGrammy and #ShameonOscars have been trending on the internet, many have expressed their dismay and anger over the singer’s memories not being honored on these prestigious global platforms.

Tribute to be paid with ‘Naam Reh Jayega’
At the same time, it is still to be seen whether any action is taken by the Awards to rectify the mistake or not. Domestic platform StarPlus with ‘Naam Reh Jayega’ along with eighteen biggest singers of the country are all set to pay tribute to Lata ji together to pay tribute to her legacy. The 8-episode one-hour series is scheduled to air every Sunday from 7 PM on May 1, 2022 only on StarPlus. Which promises to glorify Lata Mangeshkar’s unique voice and revive the beautiful memories she left behind.