‘Kohli might never play for India if..’: Ponting makes a BIG statement 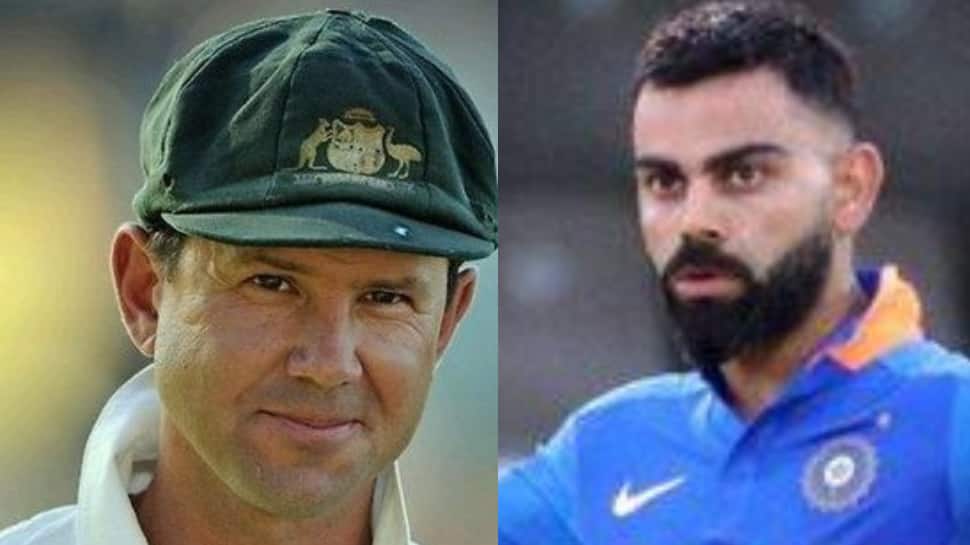 Former Australia captain Ricky Ponting has come in support of Virat Kohli, who is struggling to get among runs on the field these days. Many former cricketers, including Kapil Dev, have opined that Kohli (if needed) should be dropped if he does not score runs in future. Ponting however believes that Kohli still has it in him to excel at the big stage. As per Ponting, Kohli can still make a comeback like all the great players in the past. He said that Kohli is not the first great batter to completely go out of form, it has happened with past greats as well, whether batter or bowler. Speaking against the notion that Virat should be dropped, Ponting said that any opposition captain will fear playing a team that has Kohli’s name in their playing XI.

‘No comeback for Kohli if..’

Ponting further said it would be end of the road for Kohli in T20s if he gets dropped from the India squad for the T20 World Cup 2022 set to take place in Australia later this year. He said that if you leave Virat Kohli out of the World Cup, it will be hard for him to get back in the team.

“If you leave Virat out of the eve of the World Cup, and someone comes in and has a reasonable tournament, it will be hard for Virat to get back in it….If I was India, I will keep pushing with him, because I know the upside. If they actually get him back confident and playing as well as he can, that upside is better than most. So I think if I was a captain or a coach around the Indian set up, I will be making life as easy as possible for him to feel as comfortable as possible, and just wait for him to flick the switch and start scoring runs again,” said Ponting.

The two-time World Cup winning captain said that for Kohli to get confidence, he needs to feel secure in the team and for that to happen, he needs to get a settled spot. If his spot keeps moving, it will only unsettle the star India batter.