KRK is preparing to launch his book, said – Every boy of the village should learn to be successful by reading it 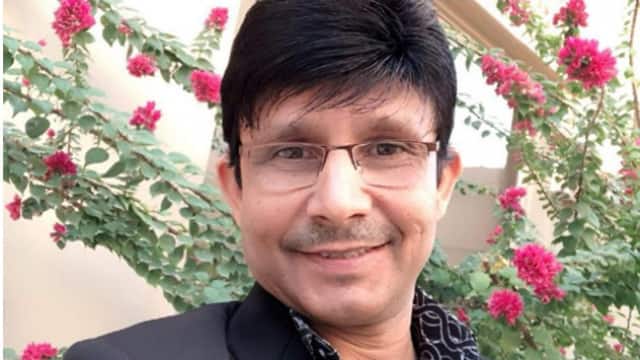 Actor and critic Kamal R Khan, who is in the news for his outspoken and controversial tweets, does not leave any chance to come in limelight. KRK has once again come into the limelight for his tweet. Although this time he has made a big announcement but still he has come under the target of trollers.

KRK wrote in his tweet, finally I am in my book #ControversialKRK I am ready to launch. Everyone can easily buy and read it, so this book will be available for only 250 rupees. I want this book to reach every village and every boy should read it and learn to be successful. At the same time, KRK made it clear in his next tweet that his book can be bought online and it is available in Hindi, English and Urdu languages.

Finally we are ready to launch my biography #ControversialKRK, And I am able to convince publisher to sell book for ₹250 only. So that everyone can afford to buy and read. I want every village boy to learn to become successful.

Read also: KRK got upset after seeing Ajay Devgan’s Runway 34, then did this work

After this tweet of KRK, there is a mixed reaction on social media. Some users are asking about his book, while some users have targeted him and told him a lot. A user says that who will waste 250 rupees for this. At the same time, another user says that what are you telling the boys of the village to be successful, first be yourself. In this way, the fans have trolled him fiercely.

Kamal R Khan has a long history of controversies. KRK because of his bigotry They are seen taking a jibe at someone or the other and sometimes these actions of theirs also become heavy on them.