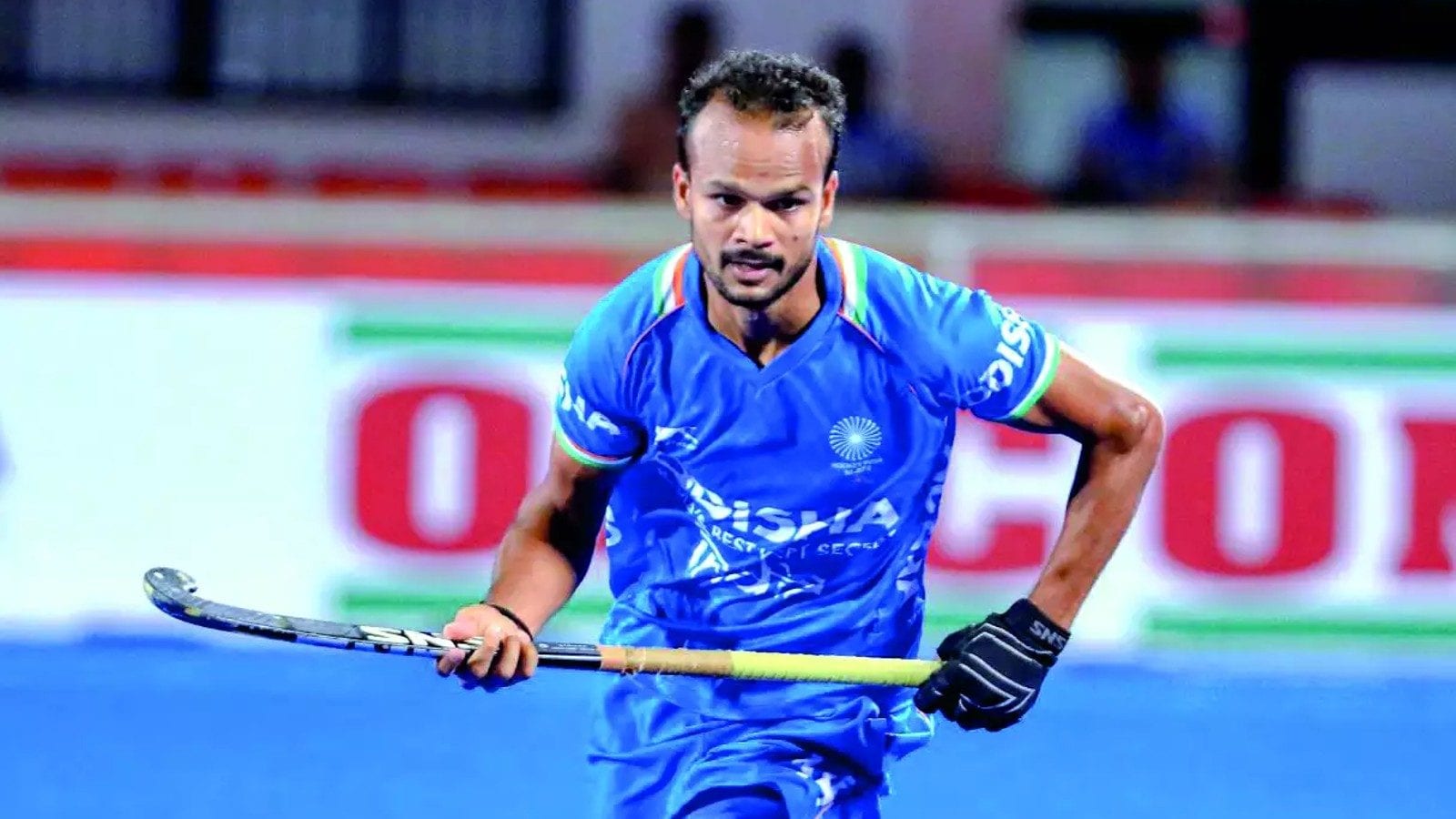 After an impressive second-place finish at the Commonwealth Games, the Indian Hockey team is keen to leave behind the disappointment of the 2018 FIH World Cup in Bhubaneswar, Odisha.

The Indian team will go up against England, Spain and Wales in group D in the FIH Odisha Hockey World Cup Bhubaneswar-Rourkela 2023.

“The Indian team is fortunate to have a golden opportunity to set the record straight in front of the home fans,” experienced forward Lalit Upadhyay said.

“Unfortunately, we conceded a goal in the dying minutes of the Quarterfinal game in the previous World Cup in Bhubaneswar but since then the team has improved leaps and bounds, we are considered as serious contenders for the title. Our aim now is to take advantage of the home crowd to showcase a scintillating performance and hopefully a medal,” he stated.

Lalit Upadhyay debuted for the National Team in 2014 and has accumulated 31 goals in 133 caps and he along with Mandeep Singh lead the forward-line for the team.

“I feel very proud while donning the Indian jersey every time I step onto the pitch, always keeping in mind that this could very well be the last time I experience this. When I first joined, I worked really hard to make my place in the team and worked on my fitness to match the level of the team. Over the last few years, I have gotten more consistency in my game and I’m proud that I’m considered one of the senior players in the team and embrace the added responsibilities that come along with it,” said Lalit on his journey so far.

When asked about how he helps younger players in the team, he said, “It is important to help them build their combination and decision making with the team. If we get this on point it will be easier to deceive opponent defenders and we will achieve the desired outcome. The only way to build this understanding is to start playing as a team, for the team and not to take all the pressure to score goals by yourself.”

Prior to their World Cup campaign at home, they will face Spain and New Zealand in the FIH Hockey Pro League matches to be held in Odisha from 28th October. Preparation for these games is at full swing at SAI Bengaluru.

“We have positive momentum from the Commonwealth Games and Olympics. The awareness among the general public for hockey in the last few years is a real motivation for us to give our best at the camp and the World Cup.

“We have been working on areas that we feel require improvement in our training sessions, in meetings, and analysis videos with the aim to improve as a team and individually so that we contribute our best to the team and perform well. With the help of our supporters, we want to get rid of the World Cup drought,” he concluded.