Laver Cup 2022 Live Streaming: When And Where To Watch Roger Federer’s Match On Friday? 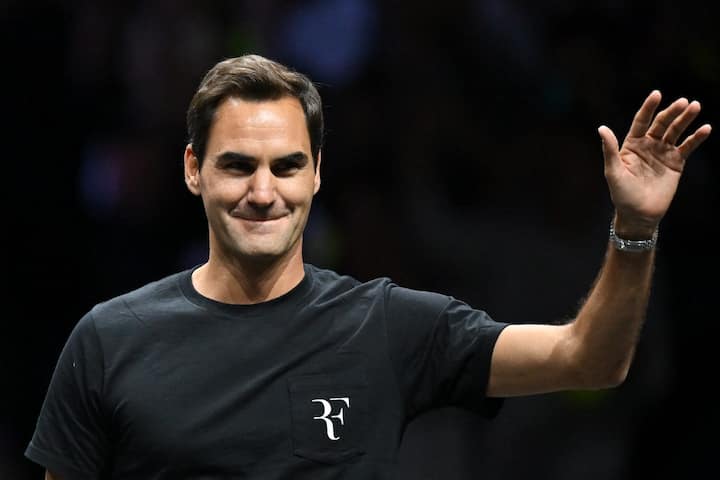 Tennis legend and former world number one player Roger Federer recently announced that he will hang up his boots with Laver Cup 2022 being his last professional outing. The 41-year-old has not played competitive tennis since Wimbledon 2021 owing to injuries. After he made the announcement to retire from the professional circuit, fans and players alike eagerly waiting for his final appearance on the tennis court during the Laver Cup.

The tennis great, who made his professional debut aged 16 in 1998, has struggled with a knee problem for the past three years that have restricted him to only three of the 11 Grand Slams staged since the start of 2020. He has not played a competitive match since losing to Hubert Hurkacz in the quarter-finals at Wimbledon last summer.

Federer is the winner of 20 Grand Slams including six Australian Open, one French Open, eight Wimbledon, and five US Open titles. He is considered one of the greatest men’s tennis players of all time in the sport.

This is for the first time that tennis legends, not too far away from their prime, like Roger Federer, Rafael Nadal, Novak Djokovic, and Andy Murray have come together and will be playing for the same team as they will represent Team Europe at the Laver Cup.

The line-up is set for Day 1 of #LaverCup pic.twitter.com/HnulRs01KX

The one and only Roger Federer. #LaverCup pic.twitter.com/Ii1ODFjNxe

When will the Laver Cup start?

The Laver Cup will start on September 23, Friday and will go on till September 25, Sunday.

Where will the Laver Cup be held?

The Laver Cup will be played at the O2 Arena, London.

What time will the Laver Cup begin?

Which TV channels will broadcast the Laver Cup?

The Laver Cup will be telecast on Sony Sports Network in India.

How do I watch the live streaming of the Laver Cup?

The Laver Cup can be live streamed on the SonyLIV app.