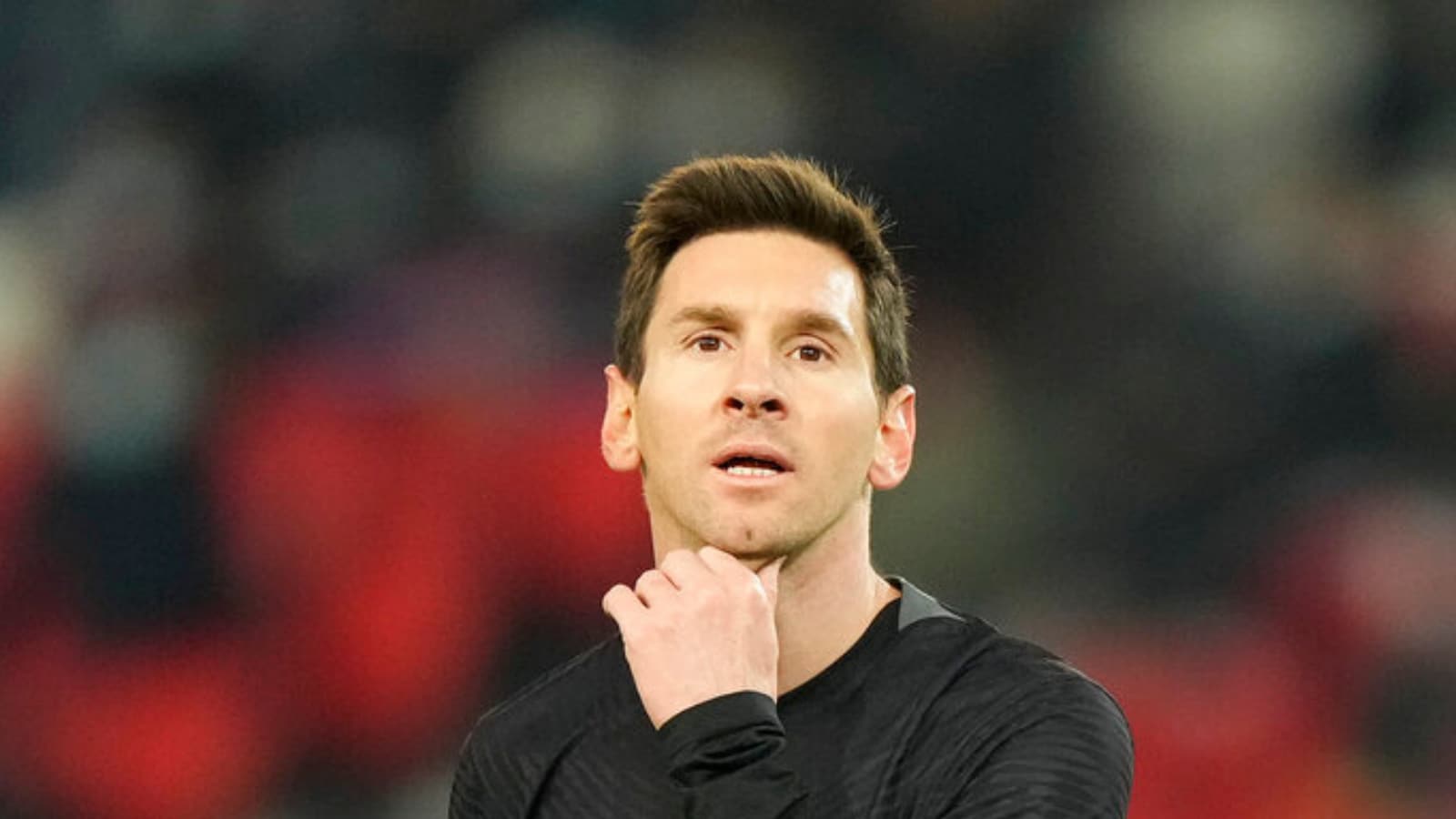 Just the mention of Lionel Messi’s name is enough to send shockwaves down the crowd. Be it on the field, or off it, Messi’s name and presence are almost as surreal as his footballing talent.

Messi has been the face of multiple brands that use the Argentine genius’ star power to the benefit of their brand in an effort at establishing a cognitive resonance in the minds of the populace using the ubiquitous likeness of the PSG star.

Brands such as Adidas, Messi’s biggest sponsor and other world-renowned companies such as Pepsi and Lay’s chips have capitalised on the sense of delirium Messi creates, by featuring him in creative scenarios that the fans of the little magician crave to see him in.

But, there is an even more joyous announcement in wait for the followers of the 7 time Balon D’or winner as the boy from Rosario is all set to feature in a Television Show.

‘Los Protectores’ (The Protectors), an Argentine telly show available on the Star plus platform in the South American nation has roped in Messi to appear in the second season of their show that seems to be gathering a big viewership.

The second season of the show has been shot in multiple locations, and the scene involving Messi has been filmed in Paris, where the Argentine skipper plies his trade at the club level.

The producer of the show tweeted images of Messi on set during the shoot as the scene was completed a few days ago.

The promo showed the cast and crew of the series welcoming and interacting with Messi on the sets as they toasted to the new union over champagne.

The second instalment of the series will be released in the year 2023 when fans of the Copa America champions will get to see their idol on screen.

Messi has been in a brilliant run of form recently as he displayed some vintage performances against the Italian team in the Finalissima to help the South Americans win 3-0 on the evening and lift the inaugural CONMEBOL- UEFA Cup of Champions. And followed that with an astounding5-0 victory against Estonia in which he scored all five goals.