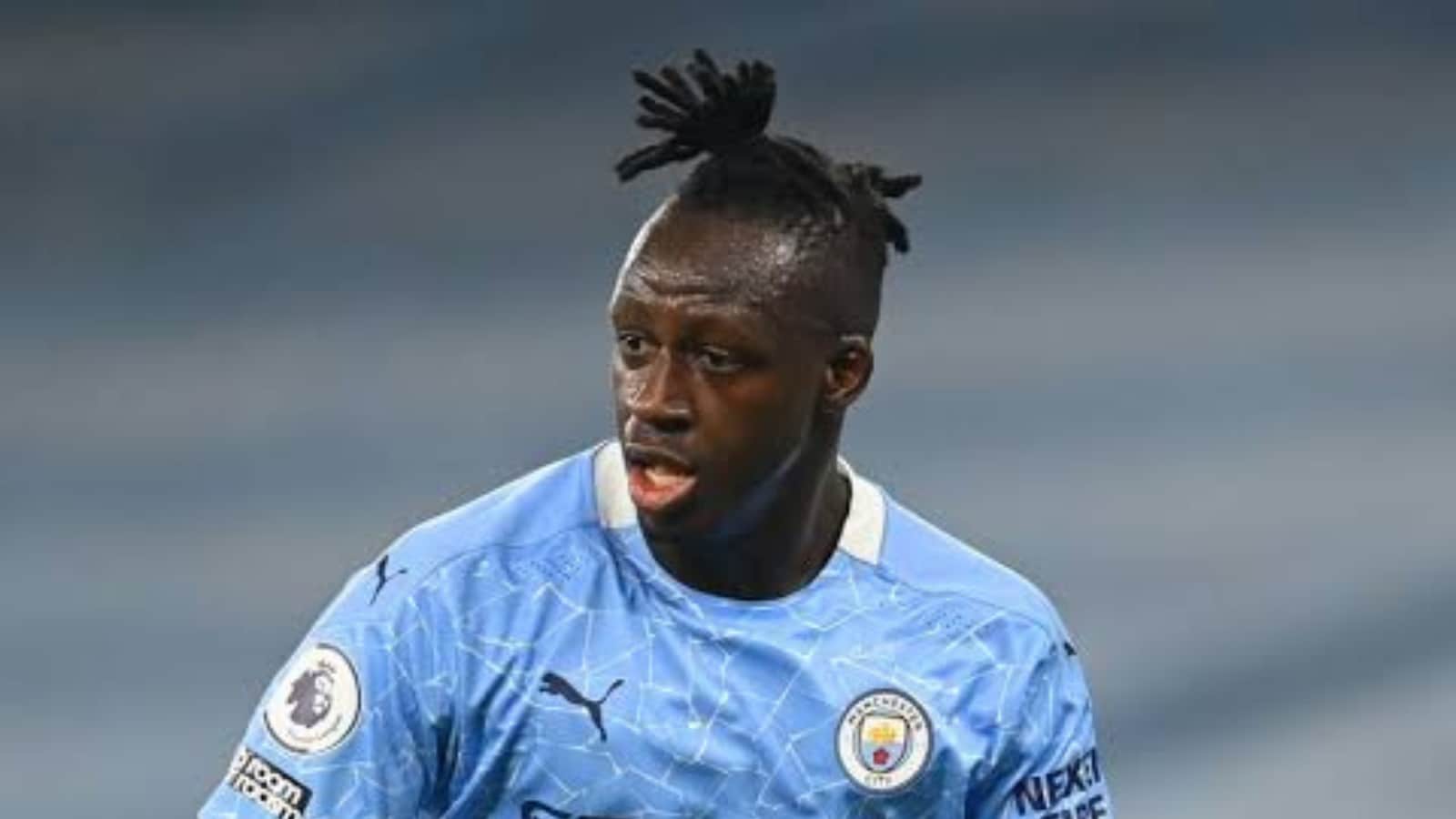 Manchester City and France international footballer Benjamin Mendy will face trial in July for the alleged rape and assault of six women, a court heard Wednesday.

The 27-year-old, who has been suspended by his club, appeared in the dock at Chester Crown Court where he faced a new count of attempted rape.

Judge Patrick Thompson set July 25 as the trial date for Mendy and his co-defendant, Louis Saha Matturie. A French interpreter sat between the two men, and Mendy spoke only to confirm his identity.

The trial is expected to last up to six weeks. Thompson scheduled another pre-trial hearing for March 11.

Both men were given bail last month, after they had been held in custody since their arrests in August.

Mendy joined Manchester City from French club Monaco in 2017. He has played 75 times for City, but his playing time has been limited by injuries and a loss of form.