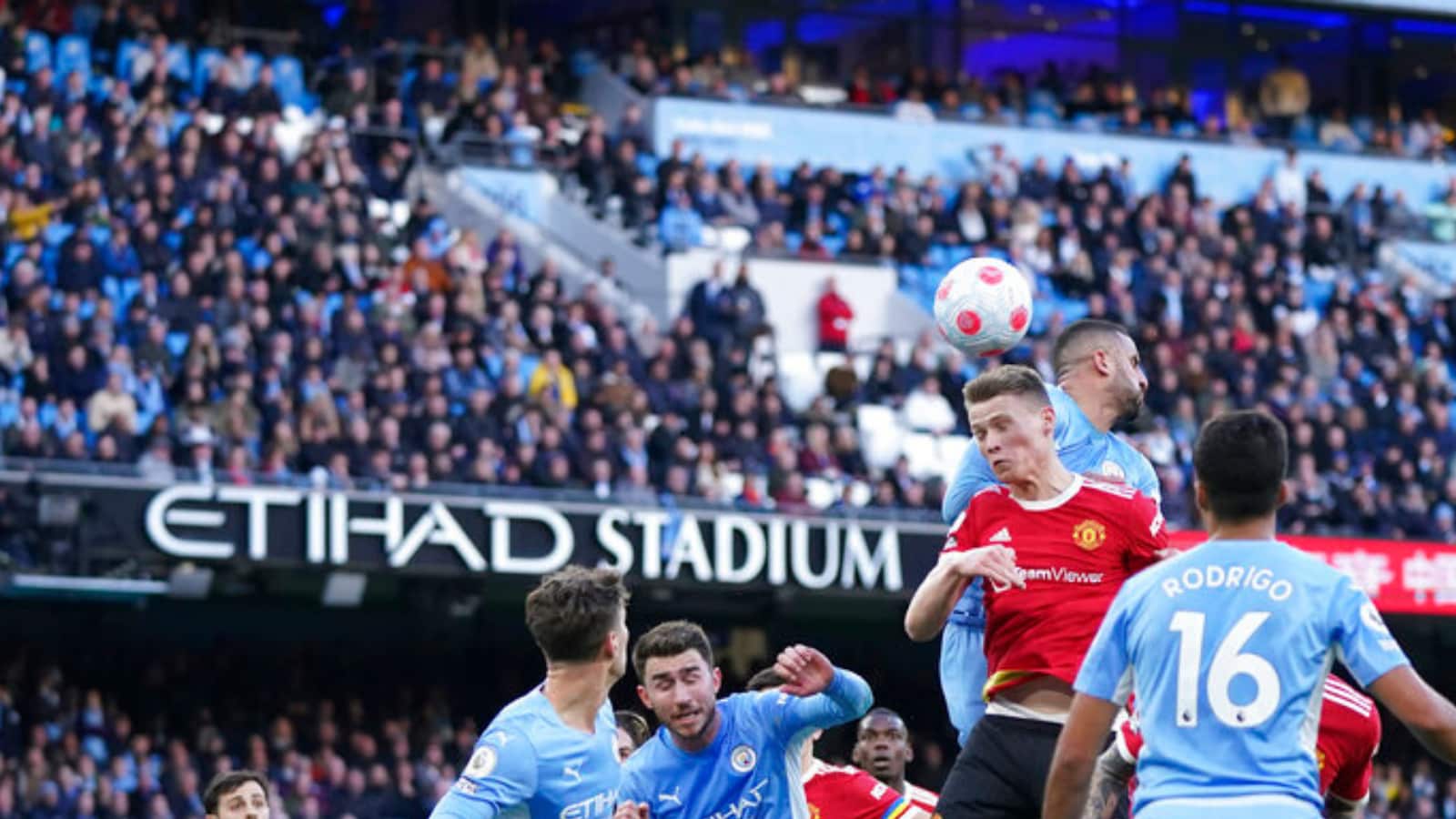 Kevin De Bruyne opened the scoring but Jadon Sancho eqaulised for Manchester United. Six minutes later, De Bruyne thumped in City’s second goal of the match. The second half didn’t feel like a derby fixture at all. United lacked teeth and Riyad Mahrez scored twice to secure all three points for Pep Guardiola’s side.

The biggest talking point of the derby was the lack of fight in Ralf Rangnick’s men. Former United players Gary Neville and Roy Keane were left appalled with the result. Both didn’t mince words when assessing the Red Devils’ second-half performance on Sky Sports. Neville, called the United players “spiritless” while Keane ripped them for “throwing in the towel”.

Now, United midfielder Scott McTominay has responded to the criticism. McTominay insists it’s incredibly disappointing to hear those claims, but admitted the defeat hurt. The 25-year-old feels disappointed that people are questioning the team’s effort level.

“Whatever goes on behind the scenes is completely irrelevant to me.”Scott McTominay reacts to Manchester United’s 4-1 defeat to Manchester City 🔊 pic.twitter.com/1RID7m3oJI

“From my point of view, on the pitch, it’s hard to see what’s going on around you but if that’s what people are saying then so be it,” McTominay explained on Sky Sports.

He agreed the pundits are entitled to their own opinion but he it’s incredibly disappointing if people think that. “I will have to watch it back and see body language and things like that but, for myself, it hurts. If you give a team like that all the time in the world in the second half, you’re gonna get punished. It’s as simple as that,” the midfielder told Star Sports.

The loss now sees the Old Trafford outfit fifth on the table, losing out the fourth spot to Arsenal, who defeated Watford 3-2 to move up the ladder.