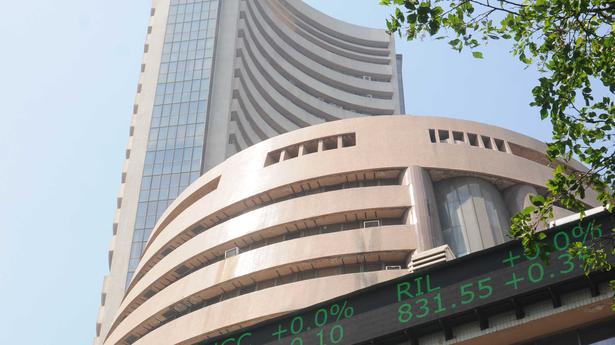 Benchmark indices started the trade on a positive note on Tuesday, extending their previous day gain in line with the strength in majority of Asian markets and buying in index major Reliance Industries.

Elsewhere in Asia, markets in Seoul, Tokyo and Shanghai were trading in the green, while Hong Kong quoted lower in mid-session deals.

The U.S. markets were closed on Monday.

“The resilience of the domestic market even in the context of strong global headwinds is a bit surprising. Clearly, India is outperforming the rest of the world,” said V K Vijayakumar, Chief Investment Strategist at Geojit Financial Services.