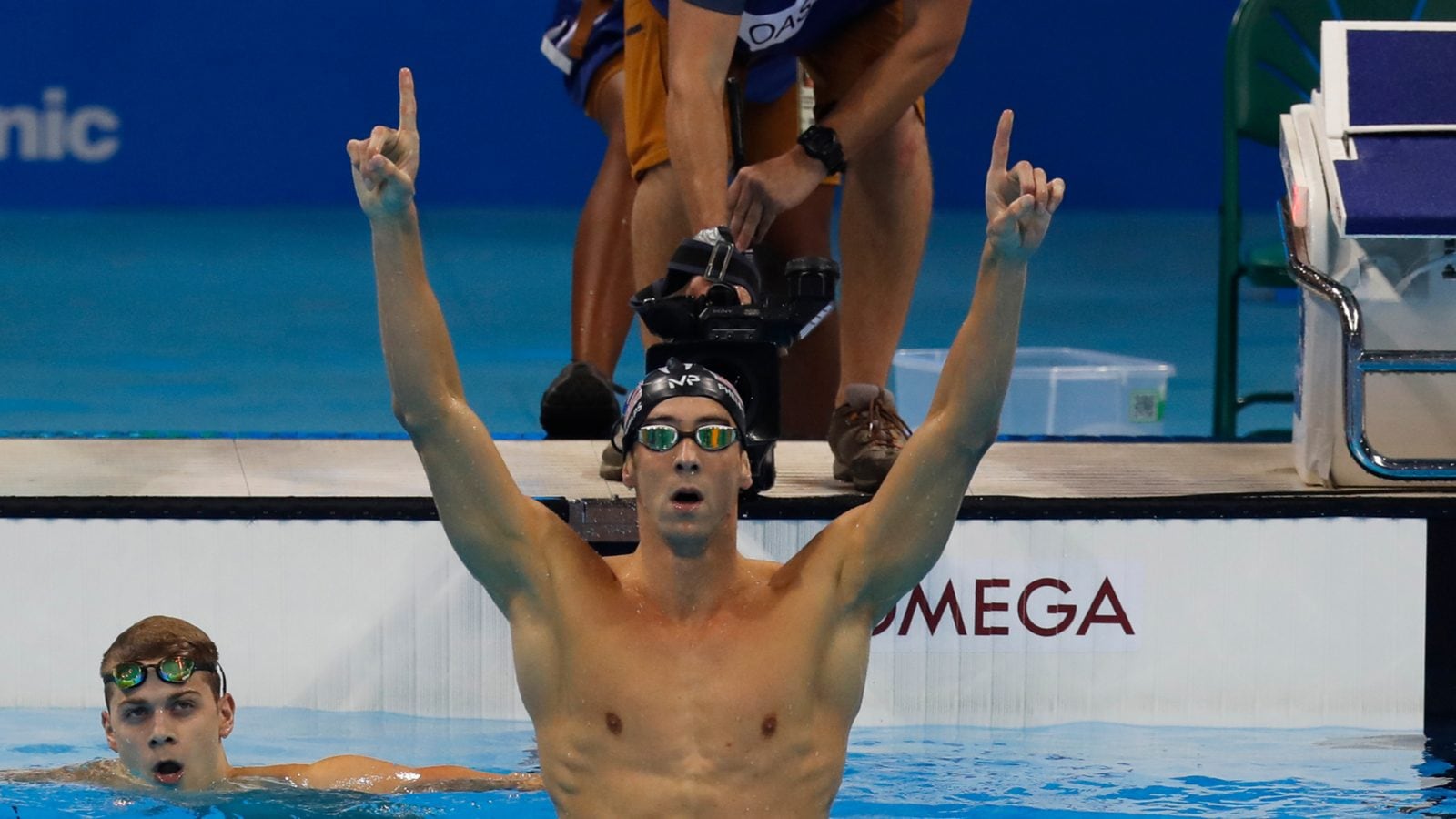 A self-confessed “shark” in the water Michael Phelps trained non stop in pursuit of his all-consuming dream to become the greatest swimmer of all time.

But the 37-year-old disclosed that none of his 60 plus gold medals, including a record 23 in the Olympics, weigh more than his current career as a mental health advocate.

After years hiding his depression, Phelps told AFP in an interview at the “Demain le sport” (Sports Tomorrow) forum in Paris, his post-swimming career was even busier than his punishing schedule in the pool.

“I’d rather have the opportunity to save a life then win another gold medal because this is way more important,” said Phelps.

“We have lost way too many Olympic athletes to suicide. I don’t want to lose any more of my Olympic family members.”

Phelps’ depression first emerged in 2004, the year of his first Olympics in Athens when he won eight medals including six in gold.

“Competing was one of my favourite things. I was a shark and smelt blood in the water and kept going,” he said.

He feared opening up would be “a sign of weakness, giving competitors an edge,” adding: “I went through a period where I didn’t want to be alive.”

Phelps, who was involved in the making of a documentary ‘The Weight of Gold’, praised tennis star Naomi Osaka and gymnastics great Simone Biles for their openness.

“I have to applaud Naomi,” he told AFP. “She went on her social media platform and expressed what she was going through in her own words.

“That’s not the easiest thing to do.

“If you look at Simone Biles, she had that happen to her at the largest moment in her career.

“It shows you how unexpected a mental health illness is. It can pop up like that,” he said clicking his fingers.

“We need more and more people who are opening up to share to lower down these walls, these boundaries that people have built up.”

– ‘Finding a balance’ –
Now the father of three boys aged six, four and three his life with wife Nicole is “non stop, busier than it was before, travelling all over the world, working with sponsors or doing motivational speeches.

“(Nicole) can tell you there are days when I wake up and I feel great and the next day I can wake up and be a completely different human, so it’s just trying to find that balance.

“This is going to be an ongoing journey that may never get solved.

“Finding ways to be your authentic self. I swim, we’ve built a gym in our garage. I write a journal.

“We have a handful of tools that I can reach and use, that’s just because of the work we’ve done to get to this point.”

Phelps retired in 2016, after making a comeback for the Rio Olympics after a two-year hiatus from the sport.

“It helped me to transition into that next chapter which is now mental health and to be able to find something that I’m passionate about and I struggle with.

With no nostalgia for the punishing sport, Phelps said there was “zero chance” of following in the footsteps of his coach Bob Bowman.

“In general you find the greats in sport aren’t the best in coaching, look at Wayne Gretzky, he tried to coach an NHL team and that did not go very well,” he said.

A role in USA Swimming or world governing body FINA are a possibility but, “not right now”.

“I definitely wouldn’t say no, but a lot needs to happen, there needs to be a lot of changes to be honest.”

But he remains tuned into the issues of the sport and is in favour of an ‘open category’ for transgender swimmers.

“I think there should be three classes men, women, trans, give everyone an equal opportunity to stand up and race.”