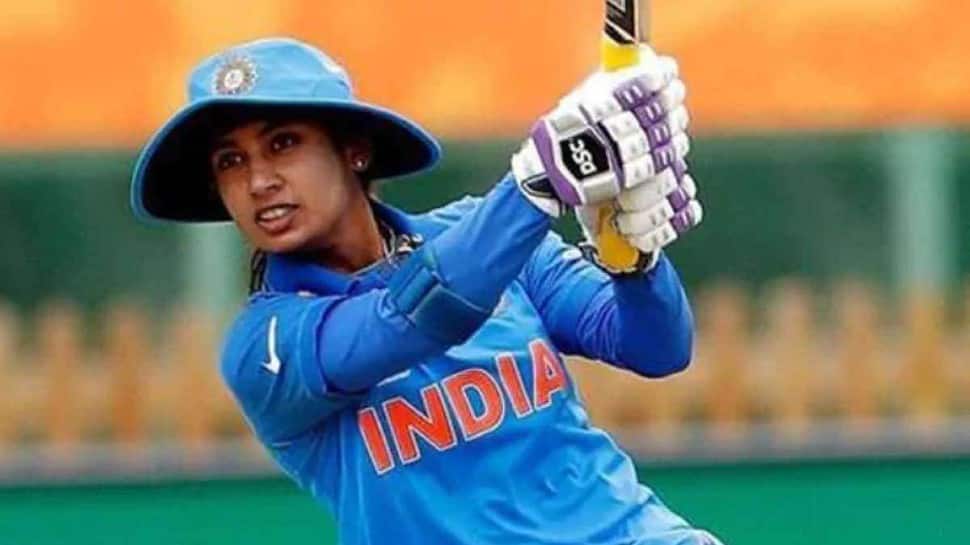 The first five games of ICC Women’s Cricket World Cup 2022 have caused a lot of movement in the latest update of the ICC Women’s ODI Player Rankings. Australia skipper Meg Lanning climbed up two spots in the latest women’s rankings for ODI batters. She is now just one and 15 rating points away from the top spot that’s currently occupied by her teammate Alyssa Healy.

Lanning was in sublime form in the first game of the ICC Women’s Cricket World Cup against England, smashing 86 in 110 balls seven fours, and a six, which helped Australia post a massive total of 310. They eventually won the game in the last over by 12 runs. The Player of the Match from the game, Rachael Haynes, who slammed a brilliant 130 of 131, climbed six spots and broke into the top 10 to occupy the No.7 spot in the rankings. The other centurion from the game – England’s Nat Sciver rose five spots to No.6.

On the other hand, Mithali Raj, who scored just 9 runs off 36 balls in the World Cup clash against Pakista, has dropped to the fourth spot.

Hayley Matthews of West Indies made considerable gains across the board in the rankings for batters, bowlers as well as all-rounders. She was the Player of the Match in West Indies’ three-run heist against New Zealand – she scored a brilliant 119 to set a target of 260 for the White Ferns and then accounted for the wickets of the in-form Amelia Kerr and Brooke Halliday. Matthews broke into the top 5 in the all-rounders’ list, climbing six spots to No.4 and rose a massive 12 spots to No.20 for batters and three spots No.10 for bowlers.

Among the other players that moved up the rankings were South Africa’s Ayabonga Khaka, whose four-for against Bangladesh in the opening game helped her rise a spot to No.6. In addition, the Indian pair of Sneh Rana and Pooja Vastrakar – who added 122 for India’s seventh wicket to lift them from 114-6 against Pakistan both moved up to their career-best positions with the bat.