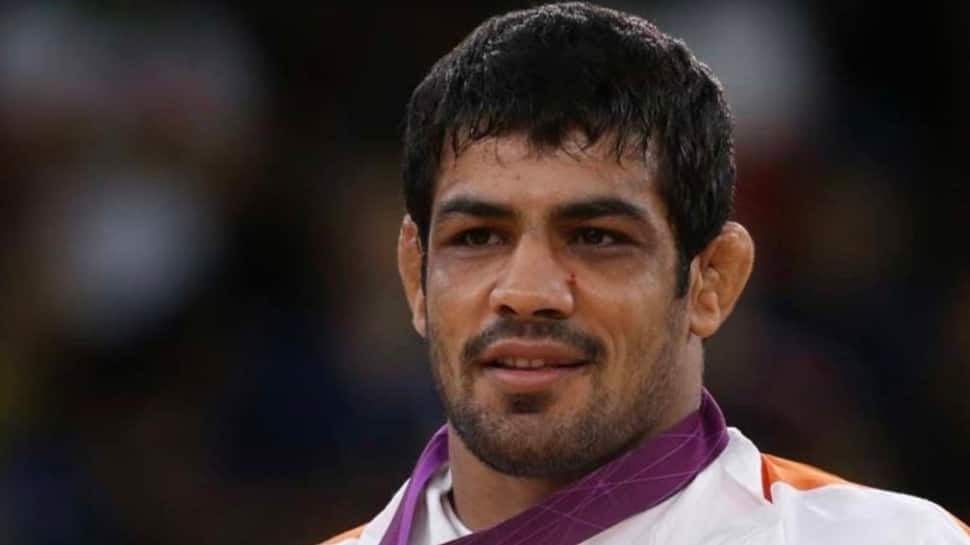 Olympic medallist Sushil Kumar is more trouble now. The former wrestler, who is currently in jail, has been charged with murder, attempt to murder, rioting, unlawful assembly and  other sections including criminal conspiracy in junior wrestler Sagar Dhankar case, news agency ANI reported on Wednesday (October 12). The charges have been framed by a Delhi Court. Sushil planend a conspiracy which resulted in a brawl at the Chhatrasal Stadium and led to death of junior wrestler Sagar Dhankar, Delhi Police has written in its chargesheet. Sushil and his men thrashed Sagar and his friends at the stadium on the May 4 night. Sagar died of the injuries.