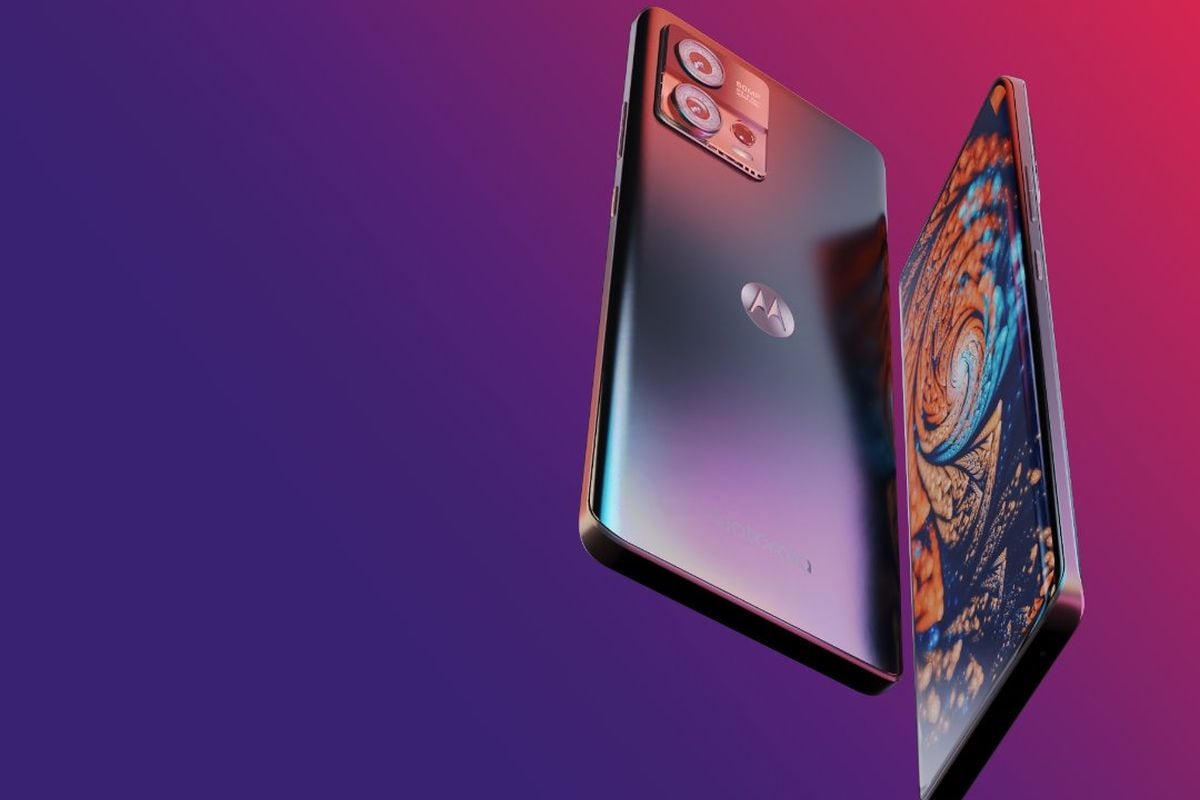 The Dolby Atmos branding is also visible on the top of the Moto Edge 30 Fusion, as per the alleged images. The handset could also feature a USB Type-C port, SIM tray, and speaker grille at the bottom. According to the tipster, the handset has been codenamed Tundra.

According to an earlier report, the Moto Edge 30 Fusion could be a rebranded version of the Moto S30 Pro for the Chinese market. The report added that the phone was spotted on the BIS India database with the model number XY2243-1.

Since, the Moto Edge 30 Fusion is said to be a rebranded version of the Moto S30 Pro, the specifications of the two handsets could be identical. The Moto S30 Pro was reportedly spotted on the Geekbench benchmarking website with the model number XT2243-2. As per the listing, the handset could be powered by an octa-core Qualcomm Snapdragon 888+ SoC, coupled with Adreno 660 GPU.

The handset could reportedly feature 12GB of RAM. It is said to run Android 12 out-of-the-box, the listing suggests. Moto S30 Pro has also been reportedly spotted on the TENAA database. As per the report, it could sport a 6.55-inch OLED display with 1,080×2,040 pixels resolution. It is said to pack a 4,270mAh battery with 68W fast charging support.