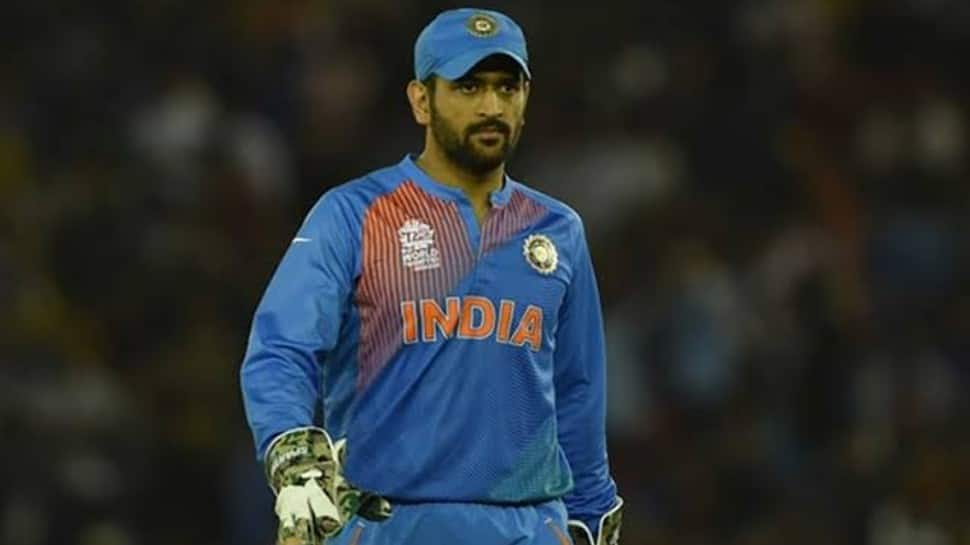 Cricketer M S Dhoni has moved the Madras High Court to initiate contempt proceedings and issue summons to IPS officer G Sampath Kumar for his alleged statements against the Supreme Court and certain senior counsels in the matter pertaining to match-fixing. The case was listed, but was not heard today.

In 2014, Dhoni filed a civil suit to permanently restrain Sampath Kumar, who was the then Inspector General of Police, from making any statement linking him (Dhoni) to match-fixing and spot-fixing of matches. He prayed the court to direct him to pay Rs 100 crore towards damages.

By an interim order passed on March 18, 2014, the court restrained Sampath Kumar from making any statement against Dhoni. Despite the order, Sampath Kumar allegedly filed an affidavit before the Supreme Court containing disparaging remarks against the judiciary and the senior counsel representing the State in the cases against him. When it was brought to the notice of the Madras High Court, it took the same on its file in December, 2021.