MS Dhoni set to retire in front of home crowd in Chennai in IPL 2023, CSK fans excited as league returns to old format 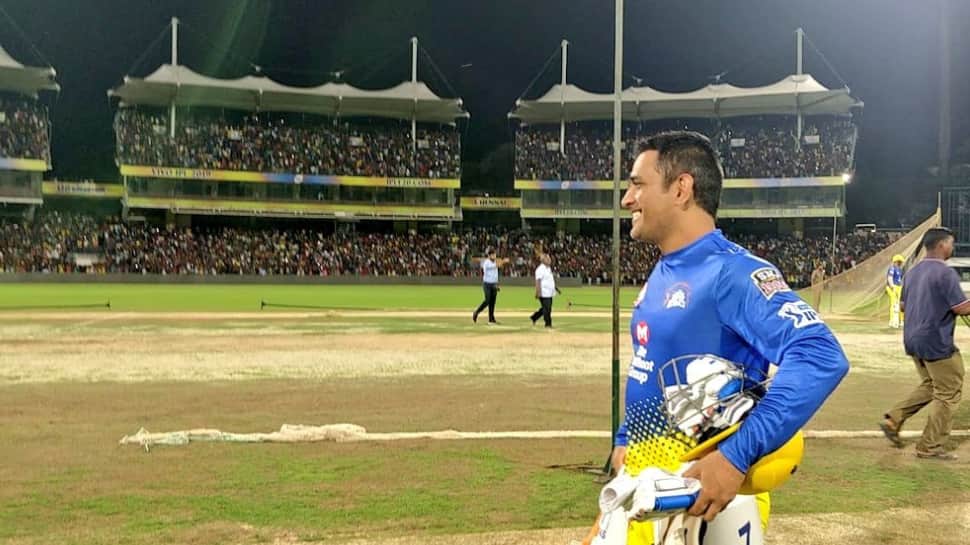 Since BCCI president Sourav Ganguly announced on Thursday (September 22) that IPL 2023 will be returning to the old ‘home and away’ format which was the norm in pre-Covid-19 pandemic, there is no limit to happiness of Chennai Super Kings fans. The reason is that their favourite, CSK captain MS Dhoni will return to his ‘home ground’ MA Chidambaram Stadium in Chennai. Remember last season, Dhoni was asked whether IPL 2022 would be his last time in a CSK jersey. Dhoni had then said he will return to IPL 2023 because he wants to say ‘thank you’ to his fans in Chennai. He did not announce it in exact words but MSD had hinted that IPL 2023 could be his last as he wanted to thank his fans.

“It’s a simple reason: it will be unfair to not play in Chennai and say thank you. Mumbai is one place, where, as a team and as an individual, I have got a lot of love and affection. But it wouldn’t be nice to the CSK fans,” said Dhoni.

Dhoni wants to not just say ‘thank you’ to fans in Chennai but all the places he has played cricket in during IPL.

“And also, hopefully, next year there will be an opportunity where the teams will be traveling so it will be like (saying) thank you to all the different places where we will be playing games at different venues,” Dhoni had added.

MSD fans have already started celebrating the arrival of Dhoni to Chepauk. Dhoni has not played in Chennai since IPL 2019. Entire IPL 2020 was held in UAE while the first half of IPL 2021 was held in India and the second half in UAE. Entire season of IPL 2022 was held in Mumbai and Pune. Even during IPL 2021 India leg, no team was allowed to play at their homeground to avoid any home ground benefit.

Here’s how the fans have been reacting. Check below.

Imagine the scenes when THALA walks on to the field at Chepauk next season __..