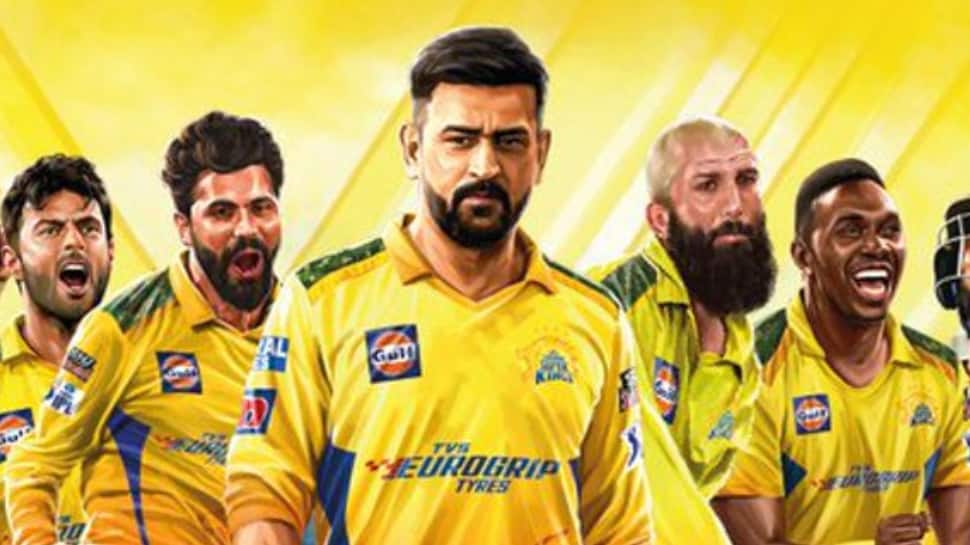 The IPL mini-auction is not far away and the teams have been working tirelessly to understand which are those players they don’t want from the upcoming season. The deadline for the teams to give the list of players they are not retaining is November 15. Chennai Super Kings were reported to be releasing Ravindra Jadeja after a fallout between the all-rounder and the top management. However, he will be retained now after captain MS Dhoni’s last-minute intervention. As per a report, Dhoni wanted Jadeja to be a part of the side and the top management had to listen to him.

CSK, however, will be releasing two players before the auction . Both of them are foreign recruits and pacers. They are England’s Chris Jordan and New Zealand’s Adam Milne. Jordan was bought for Rs 3.60 crore but his returns were not too heartening. He had a disappointing run in the four matches he played for CSK in IPL 2022. He was on the expensive side and sat out for remainder of the season. On the other hand, Milne was bought for Rs 1.90 crore and he was ruled out of the competition after 1 match due to a hamstring injury.

Leo’s View for the Day from #Anbuden_

Not to forget, Dhoni will be leading the CSK this year. He had resigned from the position at the start of IPL 2022 but came back midway the tournament due to Jadeja’s poor show as captain, which is seen as one of the reasons for his spat with CSK management. Last year, after their final match, Dhoni had announced that he will be back playing for CSK in 2023 as he wants to say goodbye to cricket and IPL in front of the Chennai fans and also thank fans from all over India for their love and support.

IPL could not be wholly held in India for the last three years due to coronavirus pandemic but 2023 edition is expected to take place in India.