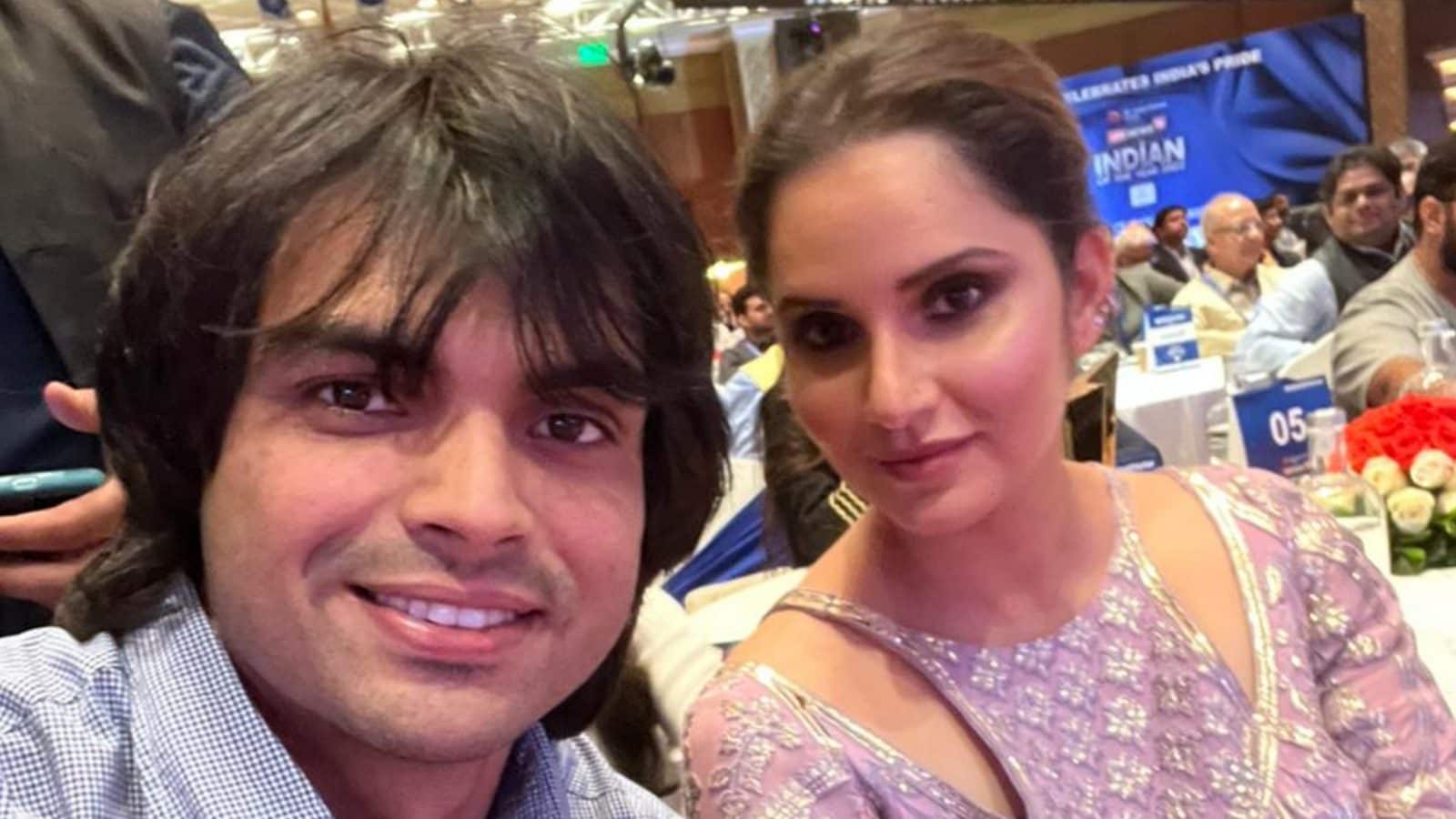 “Children have a passion for sports in Haryana. There is a sports culture in the state. People aspiring to achieve should put their 100 per cent effort and definitely, they will be able to set examples,” he said after receiving the award.

The 24-year-old was awarded CNN-News18 Indian of The Year 2022 in the sports category.

“Tennis will always remain in me,” she said, as she received the award from Anurag Thakur, Minister of Youth Affairs and Sports. “Priorities change. I wanted to make a comeback after my baby, who’s four now. I was able to get to the top of the game. I think it’s time. It was tough decision. I have a few more months of tennis in me…It’s time to pass on that baton…”

“I started my journey in 2003. Thirty years of my life I have played tennis. It has made me who I am. I will always cherish it. There’s a time and place for everything…It’s time to be proud of the story that I have, the achievements, but it is time to move on,” she said, adding, “I will miss winning, walking on court, but that’s life…”

“I am nursing an elbow injury…Hopefully, I will play in Australia this year and then call it, she said.