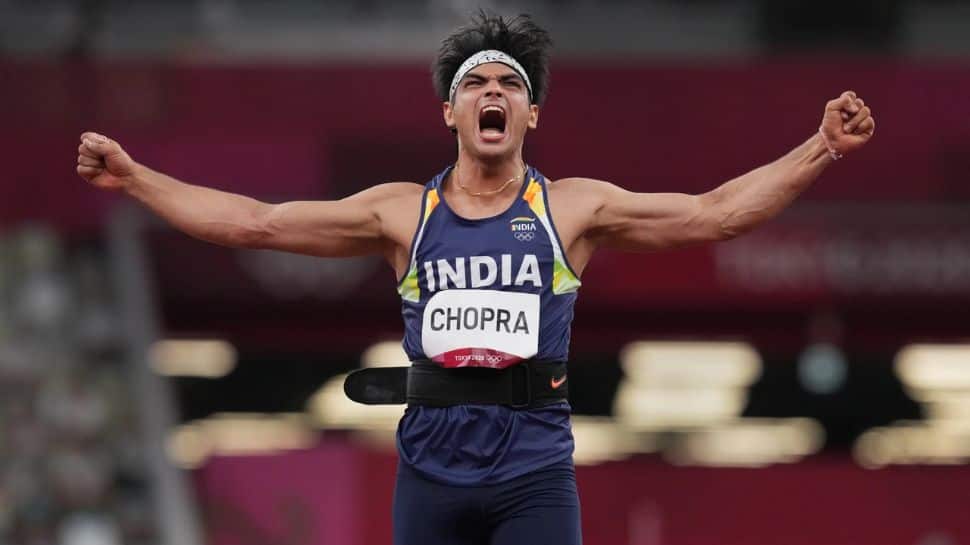 India’s Neeraj Chopra will be in action on Thursday in the World Athletics Championships 2022 in the men’s javelin throw competition. After the historic gold in the Tokyo Olympics 2022, Neeraj will look to claim India’s first medal in the WAC since 2003. Former long-jumper Anju Bobby George’s 2003 bronze is still the only World Championships medal won by an Indian.

The qualification round is scheduled for July 22, Day 8 of the Championships. The final will take place on July 24 in India.

In the month of June, Chopra won the gold medal at the Kuortane Games in Finland after registering a throw of 86.69m on his first attempt. He finished ahead of Trinidad and Tobago’s Keshorn Walcott and world champion Anderson Peters of Grenada.

When is the Men’s Javelin throw in World Athletics Championships 2022?

Where to watch Neeraj Chopra live in World Athletics Championships 2022?

When is the Men’s Javelin throw?

The men’s javelin throw is scheduled to take place on July 21 (July 22 in India) with the qualification round.