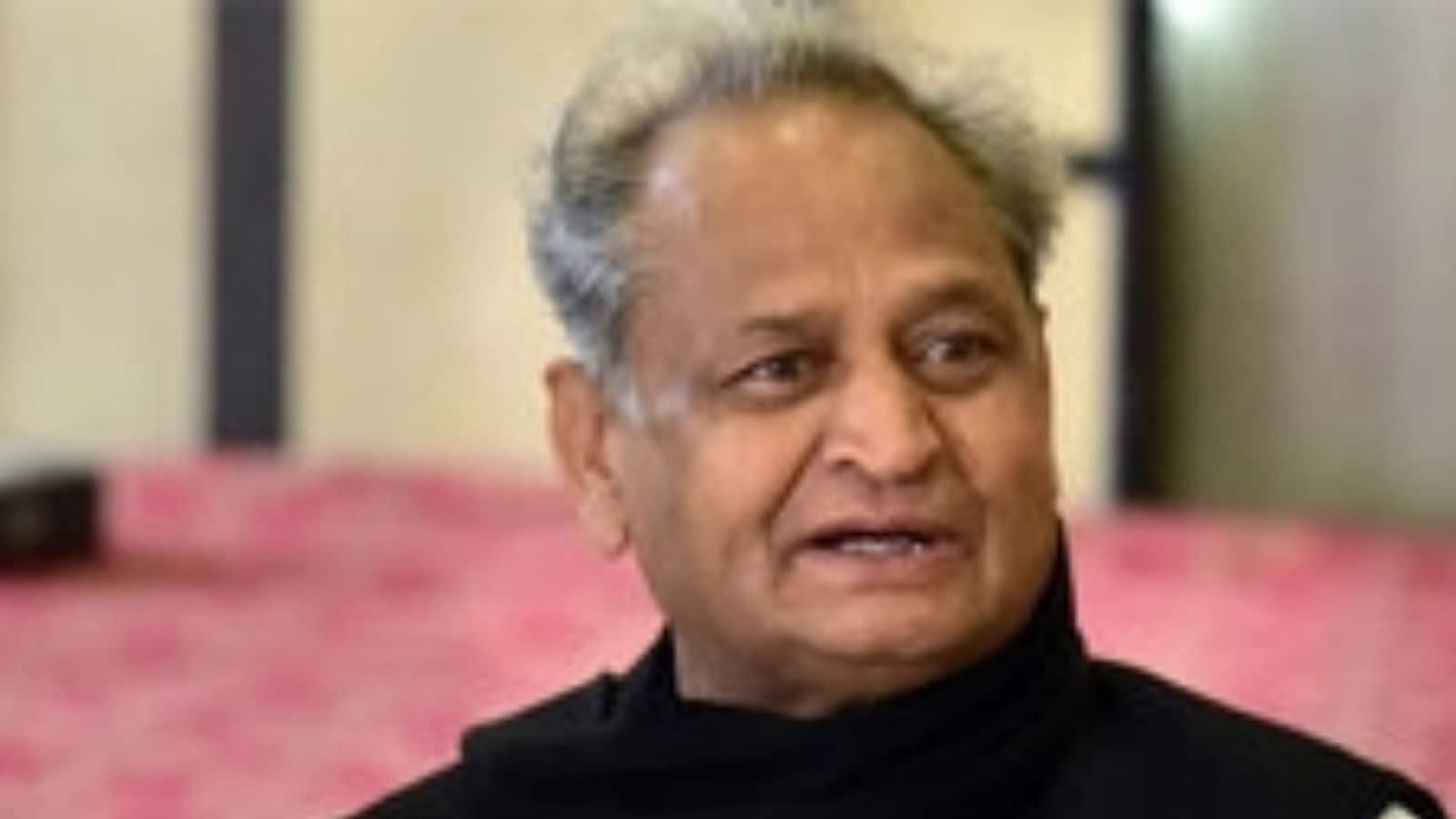 Chief Minister Ashok Gehlot on Thursday said there is immense potential for the development of sports talent in Rajasthan and the state government is committed to provide resources and facilities to players.

Gehlot said the state government is committed to provide new sports stadiums, resources and other sports facilities to the players in the state.

He said talent is being discovered through the Rajiv Gandhi Rural Olympic Games. “Further, it is our responsibility to provide high-quality training from experienced sports coaches and create the best sports environment.”

Gehlot said an atmosphere of mutual brotherhood and social harmony has been created in these games and this will play an important role in all-round development in the region.

The chief minister said 30 lakh players have registered in the Rural Olympics. Of these, there are about 10 lakh women players, he said.

Gehlot said the Rs 3,106-crore worth Dholpur-Bharatpur Chambal drinking water project is being started for smooth availability of drinking water and approval in this regard has been issued a day before. “This will solve the drinking water problem in urban and rural areas. Water will also be available for irrigation”.

The chief minister said the state government is making all possible efforts to prevent the spread of lumpy skin disease in cows.

He said the East Rajasthan Canal Project (ERCP) is important for drinking water and irrigation in 13 districts. The state government has written letters to the Center to declare it a national project, Gehlot added.