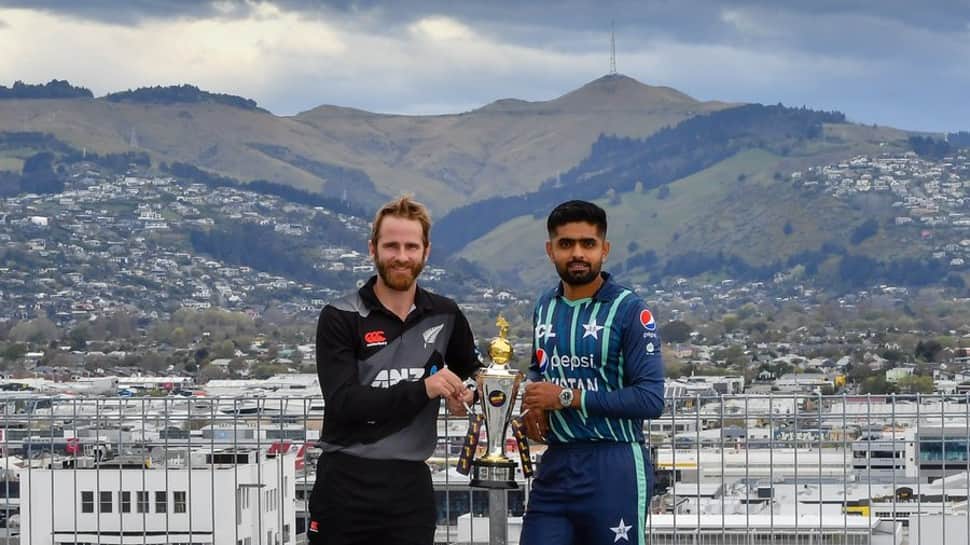 Pakistan and New Zealand will lock horns in the final of the T20I tri-series on Friday (October 14) at the Hagley Oval in order to add a trophy in their cabinet ahead the T20 World Cup 2022. Both sides have faced each twice and record one win and one loss along with both of them beating Bangladesh in two matches. Babar Azam and co will look to seal the deal after a disappointing series at home against England. On the other hand, Kane Williamson and his troops would also look to win the last game of the series being the hosts. Good news for Pakistan is that some missing names since the Asia Cup 2022 will return to the squad for the World Cup in Australia.

Two most simple, cool & calm captains of world cricket, they have many records under their belt but still have zero attitude which is their USP. They won you games in modern day cricket with old school technic. Babar Azam & Kane Williamson had a meetup today! #NZTriSeries #PAKvNZ pic.twitter.com/ohAqfFR0fw
— Habibi (@Habibix0x0) October 7, 2022