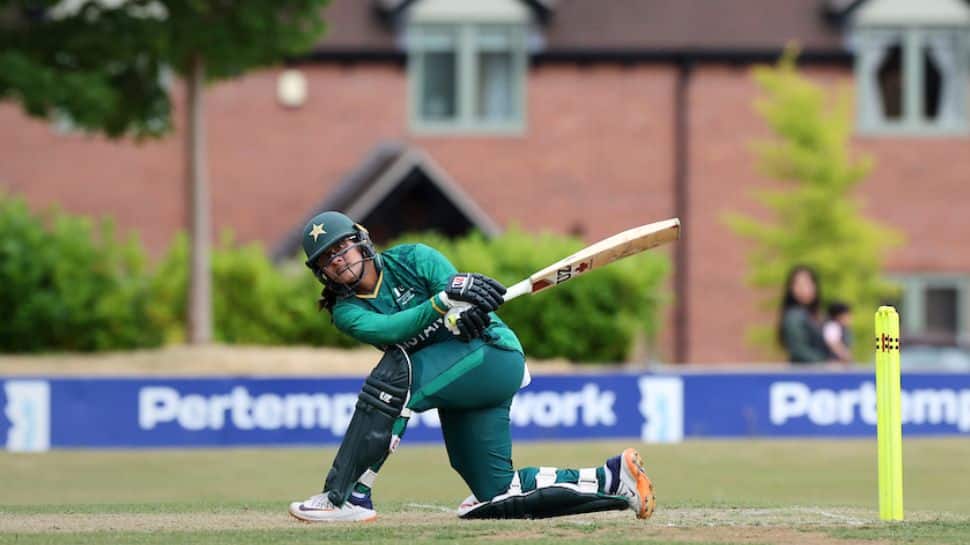 Pakistan women’s cricket team are all set to take on Barbados Women in the second match of the Commonwealth Games Women’s Cricket 2022 tournament at Edgbaston in Birmingham on Friday. Barbados Women claimed the CWG spot by winning the T20 Blaze 2020 after the postponement of the 2021 edition due to the Covid-19 pandemic. On the other hand, Pakistan Women qualified for the CWG 2022 with their ICC rankings. In Women, in Green’s last international encounter they defeated Ireland while the two matches against Australia were abandoned due to rain.

I had tears with a smile and goosebumps with a lot of excitement.

It was a great great great honor to be the flag bearer of my beloved country Pakistan. Blessed  #CommonwealthGames2022#PakistanZindabad pic.twitter.com/TXgsMlCqY7
— Bismah Maroof (@maroof_bismah) July 28, 2022