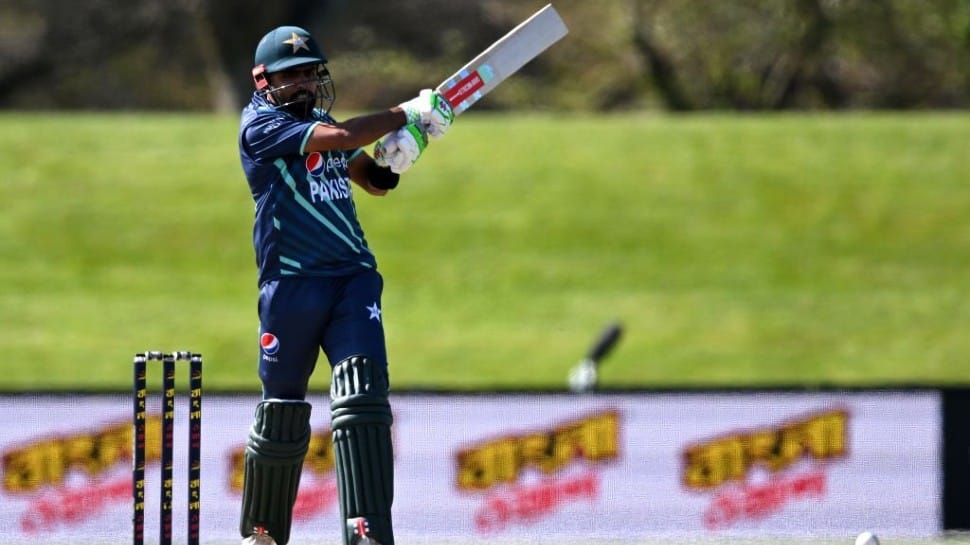 Pakistan will open their campaign against arch-rivals India in one of the biggest clashes of the upcoming T20 World Cup, set to take place at the Melbourne Cricket Ground (MCG) on October 23.  Pakistan will have the services of their pace spearhead Shaheen Shah Afridi for the two warm-up games against England and Afghanistan ahead of the ICC T20 World Cup in Australia, after he missed the Asia Cup in the UAE, the seven-match T20I series against England and the Tri-series currently underway in New Zealand due to a right-knee ligament injury.

The young pace bowler, who wrecked India in Pakistan`s 10-wicket win against the arch-rivals in the 2021 T20 World Cup in the UAE, will join the Babar Azam-led squad in Australia after undergoing a rehabilitation programme under the supervision of the PCB Medical Advisory Committee.

The two warm-up games are scheduled on October 17 and 19 respectively, following which the team will play India in the blockbuster Super 12 match on October 23 at the Melbourne Cricket Ground. “I am super excited at the prospect of re-joining the national side for the T20 World Cup and playing my part in the campaign,” Shaheen was quoted as saying by ICC. “It has been a difficult period for me to be away from the game and the team I love the most, and not be part of some gruelling and exciting matches.

“I have been bowling six to eight overs trouble-free for the past 10 days with full run-up and pace. While I have enjoyed bowling and batting in the nets, nothing can replace the feel of match environment and I can`t wait to be in that setting,” added Afridi.