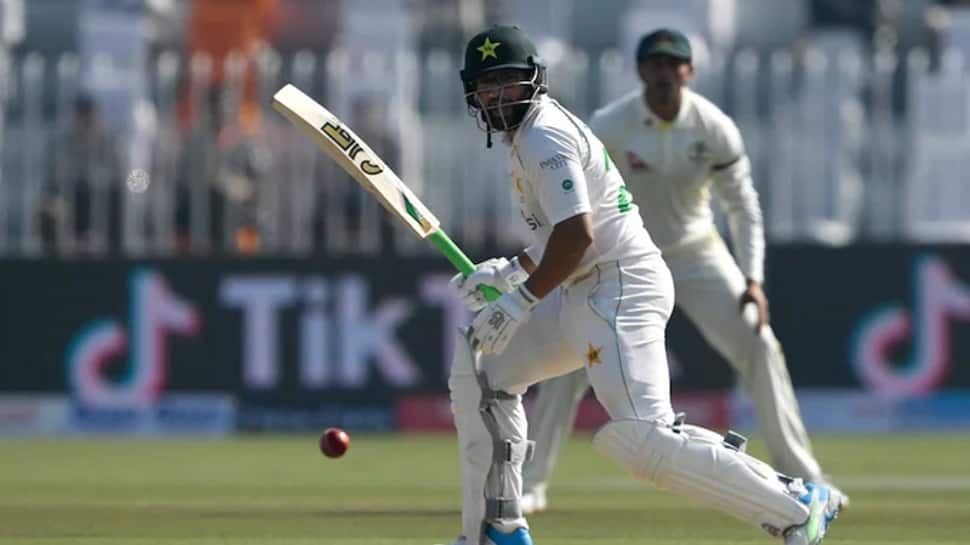 It took nearly a quarter of a century for Australia to return to Pakistan but only five days for a lifeless Rawalpindi pitch to sap much of the enthusiasm generated by the drought-breaking test series. With just 14 wickets falling in the match, the drawn series-opener pleased few apart from the teams’ top order batsmen who gleefully boosted their averages until it was called off an hour early on Tuesday (March 8).

Pakistan may claim a moral victory after Rawalpindi humbled Australia’s vaunted pace attack, and the draw may ultimately prove important for the hosts’ chances of winning the series and gaining points in the World Test Championship. However, as a spectacle and an advertisement for the game’s longest format, the match was deemed a failure and the host nation condemned for failing to produce a wicket befitting of the occasion.

The First Test of the Benaud-Qadir trophy finishes as a draw.

Our Aussies now have a few days to prepare of the Karachi Test, which begins on March 12 #PAKvAUS pic.twitter.com/VQAxiNKSR4

“In terms of the wicket, it wasn’t a super fair contest between bat and ball,” Australian captain Pat Cummins told reporters after the match finished with Pakistan 252 for no loss in their second innings.

Australia media agreed on Wednesday. “This was a test best erased from the memory of anyone who tuned in,” the Sydney Morning Herald newspaper said in its match coverage. The second test starts in Karachi on Saturday but there may be little either team can take into the match from Rawalpindi.

Australia’s bowling average of 238.33 runs in the opener was among the worst ever in tests, although Cummins managed to find some positives. “All the quick bowlers, although we’ve spent the best part of three days out in the field, I think we’ve all bowled around about 25, maximum 30 overs each, which in comparison to a lot of Australian test matches is actually a pretty light workload,” he said.

Australia will have to consider shaking up their attack for Karachi, traditionally a spin-friendly wicket. This could mean a long-awaited debut for Queensland legspinner Mitchell Swepson who has spent years in the test setup without breaking into the side due to the incumbency of Nathan Lyon and Australia’s fast and bouncy pitches. Swepson would be only the second legspinner to play a test for Australia since the retirement of Shane Warne, who died of a suspected heart attack last week.

The other, Bryce McGain, played a single, wicketless match in 2009. Babar Azam-led Pakistan were pleased to come out of Rawalpindi with a draw after suffering injuries and illness in the leadup. They will be strengthened by the return of pacemen Haris Rauf and Hasan Ali along with all-rounder Faheem Ashraf. The availability of the pace bowlers could go some way in determining how Karachi`s wicket ends up as a reinforced Pakistan seek an edge in the three-test series.