Pakistan vs New Zealand final T20I Match Preview, LIVE Streaming details: When and where to watch PAK vs NZ 7th T20I online and on TV? 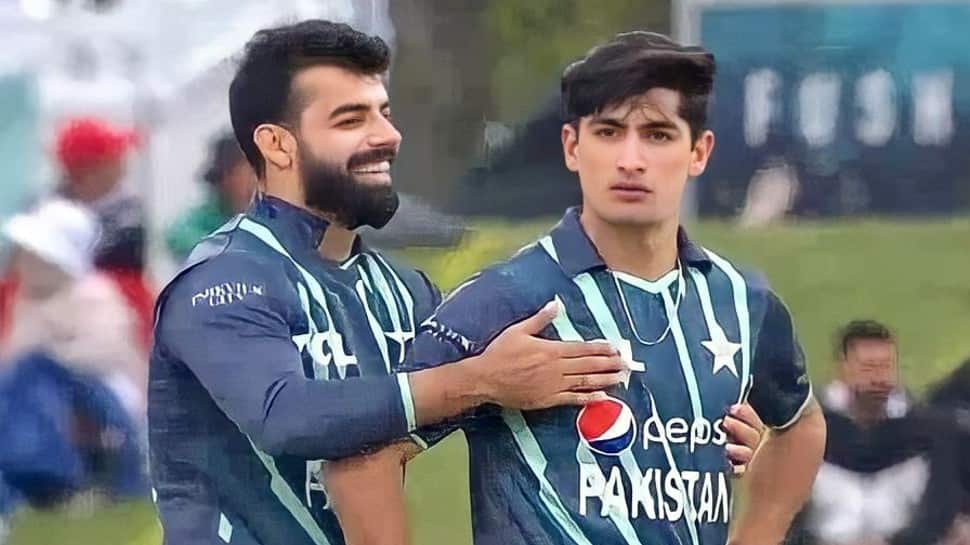 Pakistan and New Zealand will lock horns in the final of the T20I tri-series on Friday (October 14) at the Hagley Oval in order to add a trophy in their cabinet ahead the T20 World Cup 2022. Both sides have faced each twice and record one win and one loss along with both of them beating Bangladesh in two matches. Babar Azam and co will look to seal the deal after a disappointing series at home against England. On the other hand, Kane Williamson and his troops would also look to win the last game of the series being the hosts. Good news for Pakistan is that some missing names since the Asia Cup 2022 will return to the squad for the World Cup in Australia.

Coming to Pakistan, the Babar Azam-led side will play the final vs New Zealand so this match is just another warm-up clash for them. Expect the likes of Babar and Rizwan to rest as this is not a big match that has any context left. Yet Pakistan’s main aim will be to test their middle order which has not fired so far not just in the tournament but also failed in the T20I series vs England as well as Asia Cup 2022.

Ahead of the Pakistan vs New Zealand contest in New Zealand T20I tri-series, check out all that you needed to know below:

The game will be conducted on October 14, Friday.

Where will the New Zealand T20I Tri-Series 2022 match Pakistan (PAK) vs New Zealand (NZ) be played?

The fixture will be hosted at the Hagley Oval in Christchurch.

Pakistan vs New Zealand match will not be televised in India.

How do I watch the live streaming of the Pakistan (PAK) vs New Zealand (NZ) match?

Pakistan vs New Zealand match is available to be streamed live on the Amazon Prime app and website.