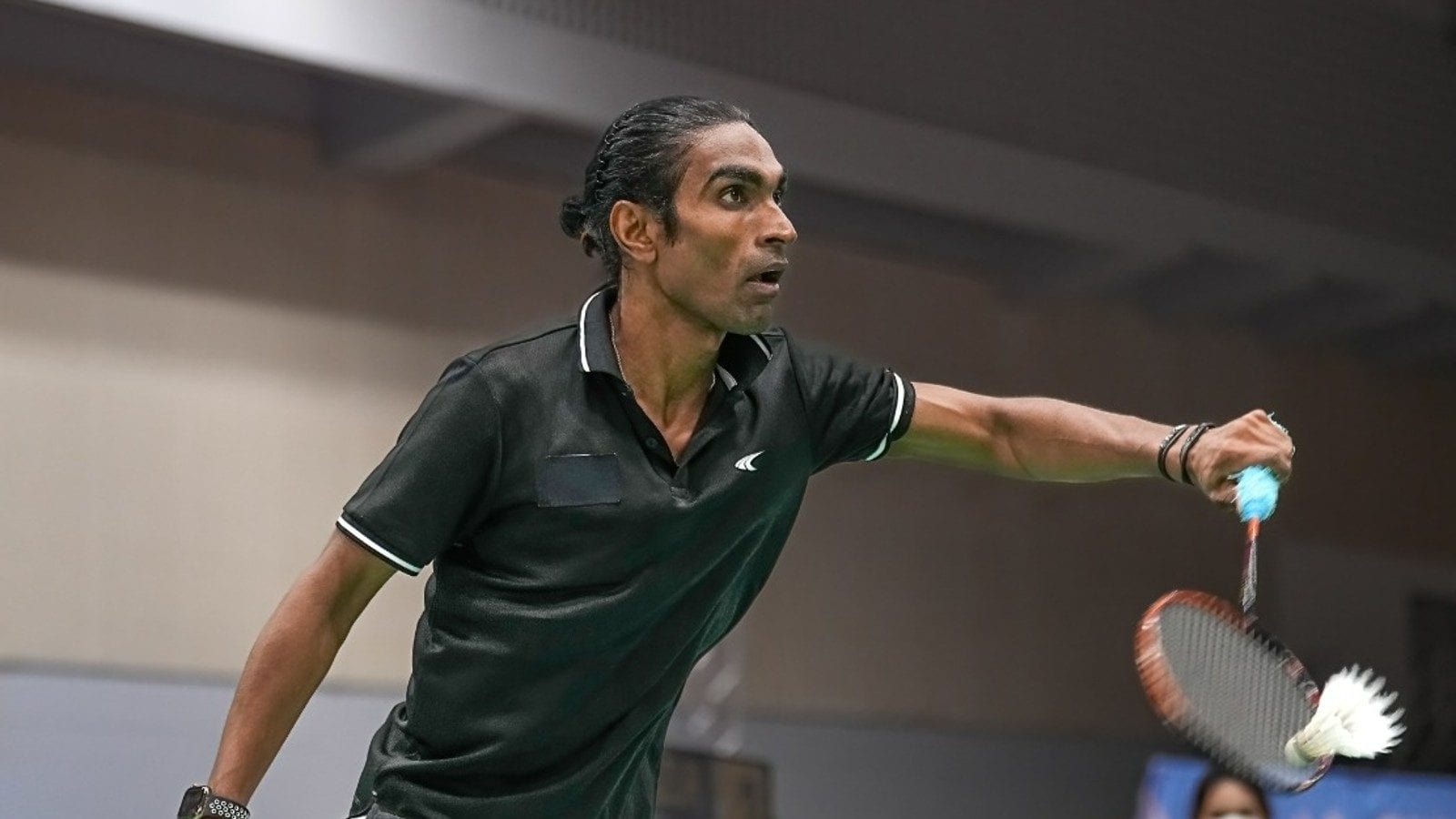 Promising Manisha Ramadass and Nithya Sre Sumathy Sivan marched towards realising their dreams of becoming world champions, as they reached the semifinals of women’s singles and doubles events at the BWF Para-Badminton World Championships on Friday.

Manisha Ramadass and Sivan, both playing their first World Championship, joined former champion Manasi Joshi, who too made it to the semifinals in women’s singles SL3 and mixed doubles SL3-SU5 along with Ruthick Ragupathi.

Ramadass first saw off compatriot Shanthiya Viswanathan 21-8, 21-8 and rode the momentum as she paired with Mandeep Kaur, who exited in her women’s singles SL3 event, to defeat the pair of Joshi and Viswanathan 21-17, 21-15.

“It feels great to be in the semis of two events at my first World Championships. But I am not done yet, I want to give my best shot and make my country proud.

“Initially it was difficult to adjust to the conditions here; the body is not warming up soon. But now I have got used to it and I feel I am able to play my usual game,” said Ramadass, who won 10 gold medals since playing her first international in March 2022.

On a day when several Indian para-shuttlers exited, Paralympic champion Krishna Nagar too crashed out of the World Championship, going down fighting to England’s Krysten Coombs 15-21, 23-21, 21-19.

On the positive side, para-shuttlers ensured 15 medals for India. Nagar paired up with Sivan to overcome Hong Kong’s Chu Man Kai and Choi Wing Kei 23-21, 21-18.

“It was a good match. Slowly I feel I am forming a bonding with the courts here. And my body feels good playing here. I am confident of making the top of the podium,” said the five-time world champion Bhagat.

Sarkar, meanwhile, overcame a second-game scare to defeat France’s Mathieu Thomas 21-15, 12-21, 9-21 in the men’s singles SL3 quarterfinals and booked a clash with compatriot Nitesh Kumar who pulled out an easy win against William Smith 21-8, 21-12.

“I started the match quite casually but once I got into the rhythm, I felt good about my game. I tried to change the strategy too to not give away points to him (Thomas), which I did in the second game,” said Sarkar, the Basel 2019 bronze medallist, hoping to make it to the final this time.

Among others, Chirag Baretha and Raj Kumar, Hardik Makkar and Ruthick Ragupathi advanced to the men’s doubles SU5 semifinals.

In other thrilling encounters, Sivarajan Solaimalai fought his heart out before losing 21-19,19-21, 21-19 to England’s top player Jack Shephard, while Prem Kumar Ale and Abu Hubaida also exited after fighting for 1 hour 22 minutes against France’s Thomas Jakobs and David Toupe 21-18, 11-21, 23-21.