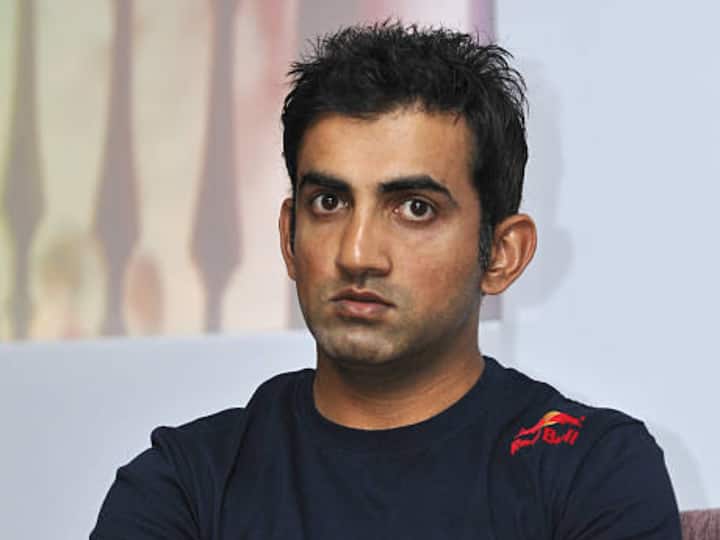 New Delhi: Team India’s former opener Gautam Gambhir, who in the past has strongly criticized the prevalent culture of ‘hero worshiping’ in Indian cricket, reignited the hot topic when a news channel started discussion on Virat Kohli. During the debate, Gambhir suggested that instead of Kohli or Rohit, Suryakumar Yadav or Hardik Pandya should be talked about as the two young players have emerged as leading performers for Men in Blue.
Suryakumar Yadav and Hardik Pandya have performed exceptionally well for India in shortest format and hold the key for the national team going into the T20 World Cup 2022.

Gambhir said that hero worship culture in India is one the biggest reasons why India has not won a single ICC trophy since 2011.