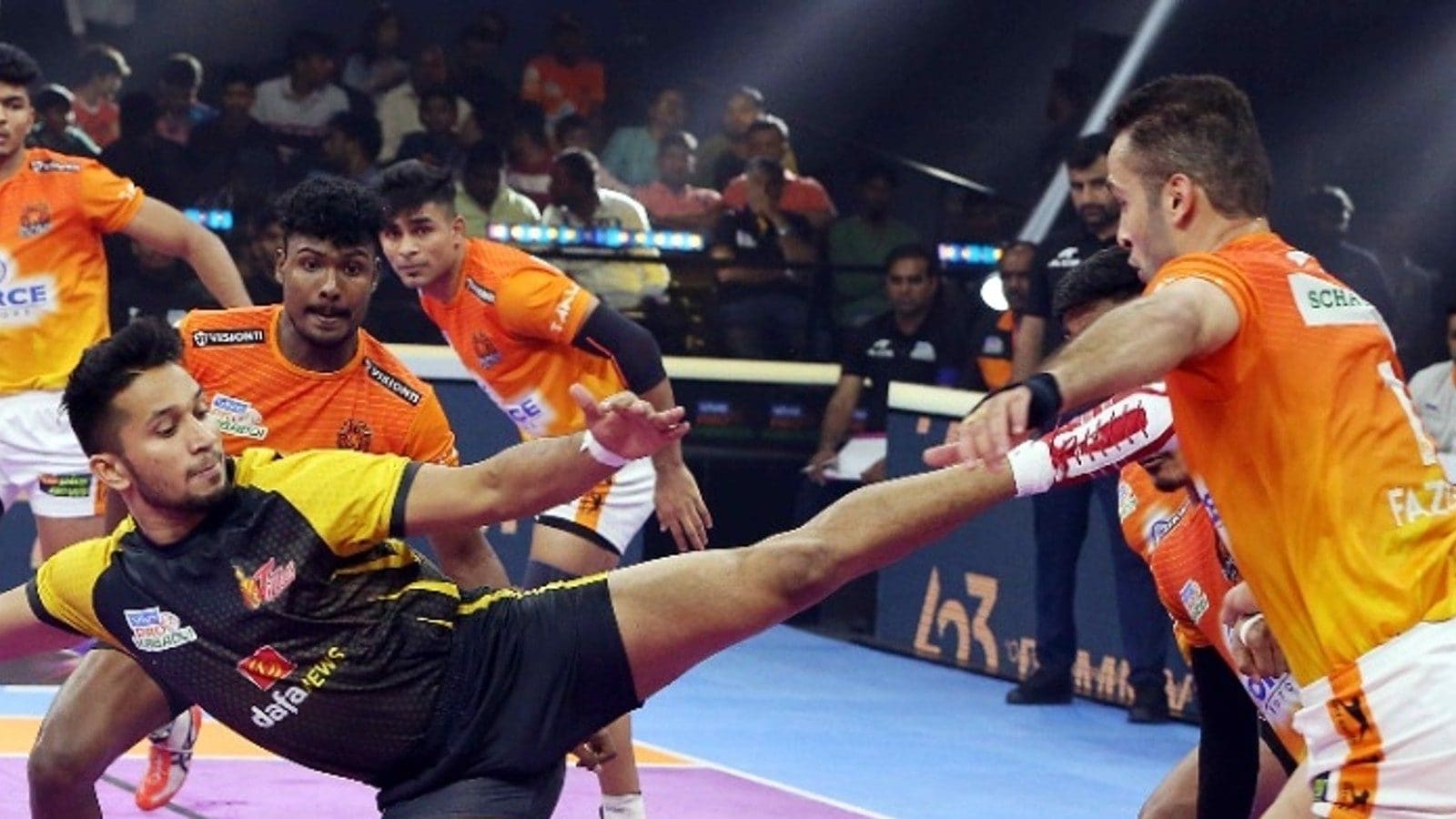 The Puneri Paltan registered their fifth consecutive victory after defeating Telugu Titans 38-25 on Saturday and put themselves in a great position to qualify for the semi-finals directly.

Speaking about their victory, Puneri Paltan’s Captain Fazel Atrachali said, “We are quite confident that we will finish in the top two at the end of the league stage. We are hoping to win the next few matches. We have played very well in defense and offense in our recent games. Everything is going great for us.”

The skipper further added, “We looked to experiment a bit in the last five minutes of the match as we had already sealed the game by then. I told the raiders to try to pick up raid points and work on their mistakes if they made any. We also tried different defensive combinations in the last few minutes of the game.”

The U.P. Yoddhas will look to continue their form when they take on Bengal Warriors on Monday, but they will face a strong challenge from Bengal’s raiders Maninder Singh and Shrikant Jadhav.

The Jaipur Pink Panthers will be looking to string a few more wins together as they have a great chance to finish in the top two as well. Meanwhile, the Telugu Titans will hope for raider Abhishek Singh to strike form.