Premier League: Has Jurgen Klopp Run Out of Gas in Face of Manchester City Dominance? 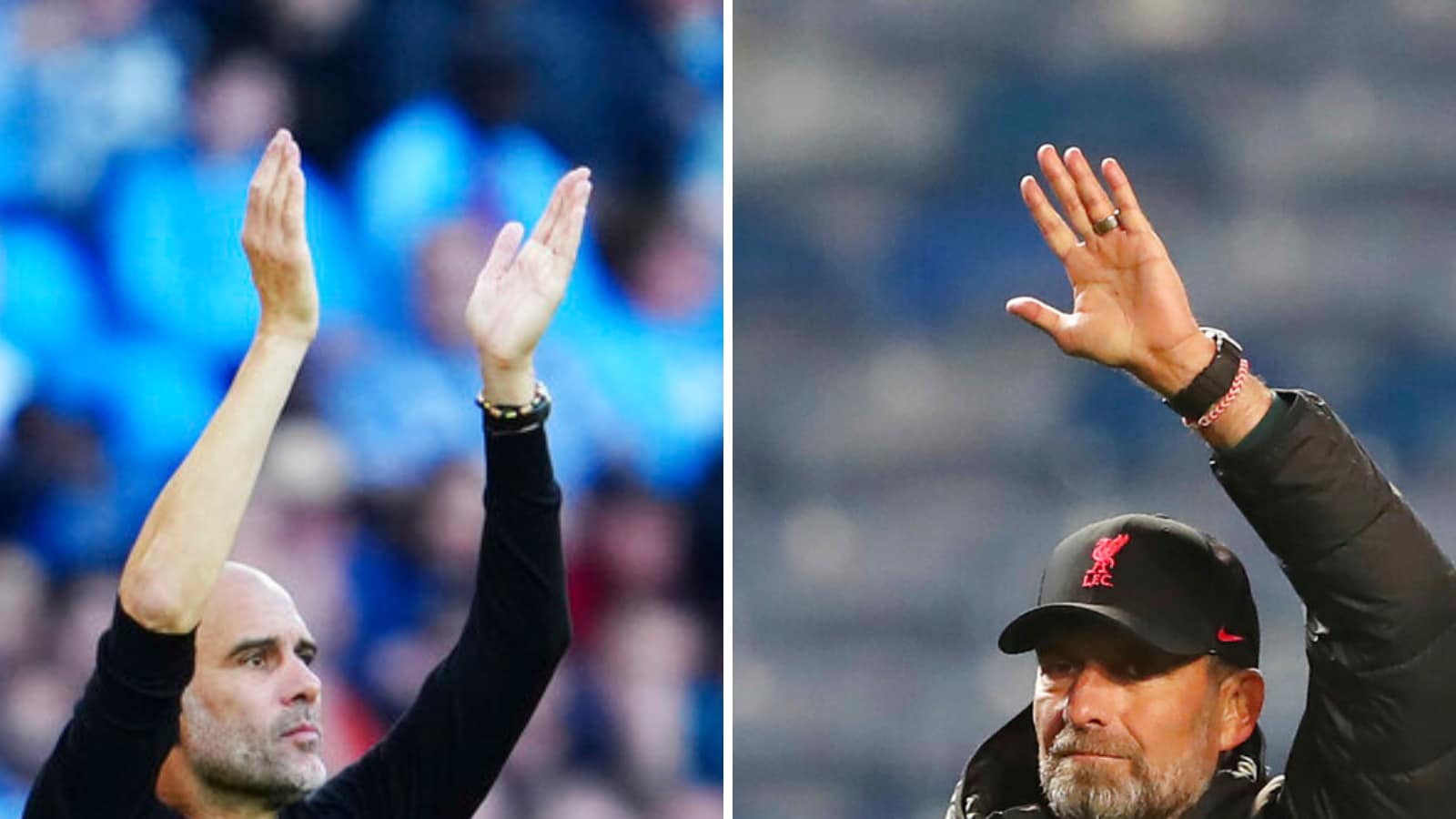 Jurgen Klopp’s trademark toothy grin has become somewhat of a rare sight in the Premier League this season.

More frequently, he has worn the look of a man with pressing concerns, perhaps having come to the crushing realization that even his special talents can only go so far.

English football owes him, however, for keeping the Premier League interesting, competitive, honest.

Without him, Manchester City’s dominance would have been even more pronounced over four years when Liverpool has defied expectations and spending power to — just about — keep pace with the team managed by Pep Guardiola and funded by Abu Dhabi’s royal family.

Liverpool is no pauper, though. Record transfer fees went for goalkeeper Alisson and center back Virgil van Dijk. And even in the summer, $71 million was spent on center forward Darwin Nunez to replace the outgoing Sadio Mane.

But the sparkle has gone, for now at least. Everything seems that much harder for a team that was within reach of an unprecedented quadruple of trophies with only two games to go last season.

Even the normally jovial Klopp has become irritated when questioned by the media this season. His team has looked disjointed and brittle defensively. Injuries have ravaged an already aging midfield, and Mane’s absence has been felt in attack.

Ahead of Sunday’s visit of Man City to Anfield, Liverpool is 13 points behind the reigning champions and 14 adrift of leader Arsenal, but having played a game fewer than both.

Because of that, Wednesday’s 7-1 rout of Rangers in the Champions League — including the fastest-ever hat trick in the competition’s history by Mo Salah — provided welcome relief.

Klopp’s broad smile was on full show at Ibrox, but the result offers little in the way of confirmation that Liverpool can overcome its early season struggles.

A 2-0 win over Rangers last week was followed by a loss to Arsenal, underlining the impressive strides made by Gunners manager Mikel Arteta and his credentials to be the main challenger to Guardiola this season.

A record of only two league wins from eight games this season is evidence of Liverpool’s dramatic decline.

So are wildly fluctuating results across all competitions, including a Premier League-record equalling 9-0 win over Bournemouth and the seven struck at Rangers, while there was also the crushing 4-1 loss to Napoli and a 3-3 draw with Brighton at home.

There are tangible reasons for the slump, including injuries to a host of key players that has left Klopp plugging holes and struggling to put out a consistent team.

Meanwhile, the loss of Mane to Bayern Munich has removed a pivotal part of the attack that propelled the team to three Champions League finals (winning one), the Premier League title, FA Cup and League Cup under Klopp, who is under contract to 2026.

One of the world’s deadliest strikers was never going to be easy to replace, no matter how much faith Liverpool has placed in Nunez.

With Luis Diaz also joining in January, there is a sense of transition at Anfield. But what about the less tangible factors — notably the mental strain of trying to keep up with a rival as relentless as City?

It cannot be overstated just how psychologically taxing it must be to compete with a team with seemingly bottomless resources, as well as the brilliance of one of the sport’s greatest managers in Guardiola.

While Klopp is coping with the loss of Mane after finishing one point behind City last season, Guardiola has added arguably the most fearsome forward in the world in the form of Erling Haaland.

While Liverpool has had to perfectly judge virtually every signing, City just keeps on topping up perhaps the most talented pool of players in club football.

It must be exhausting, yet Klopp has continued to go toe-to-toe with his Catalan counterpart.

Just one point separates the teams over the past four completed seasons, yet City has won three titles in that time to Liverpool’s one.

Liverpool has recorded the sort of numbers that would place it among the most dominant teams in the history of English football, but has been left with relatively little to show for it. That “failure” is bound to take its toll.

Has Liverpool finally run out of gas after defying expectations for so long?

The question, more pointedly, is whether Klopp has the energy to go for it all again.

His team went through a similar slump after winning the title in 2020, with a paper-thin defense of the trophy that left it 17 points adrift of City.

Liverpool returned last season to come within a whisker of a clean sweep.

That already feels like a long time ago — but victory on Sunday could serve as encouragement that the good times may yet return.