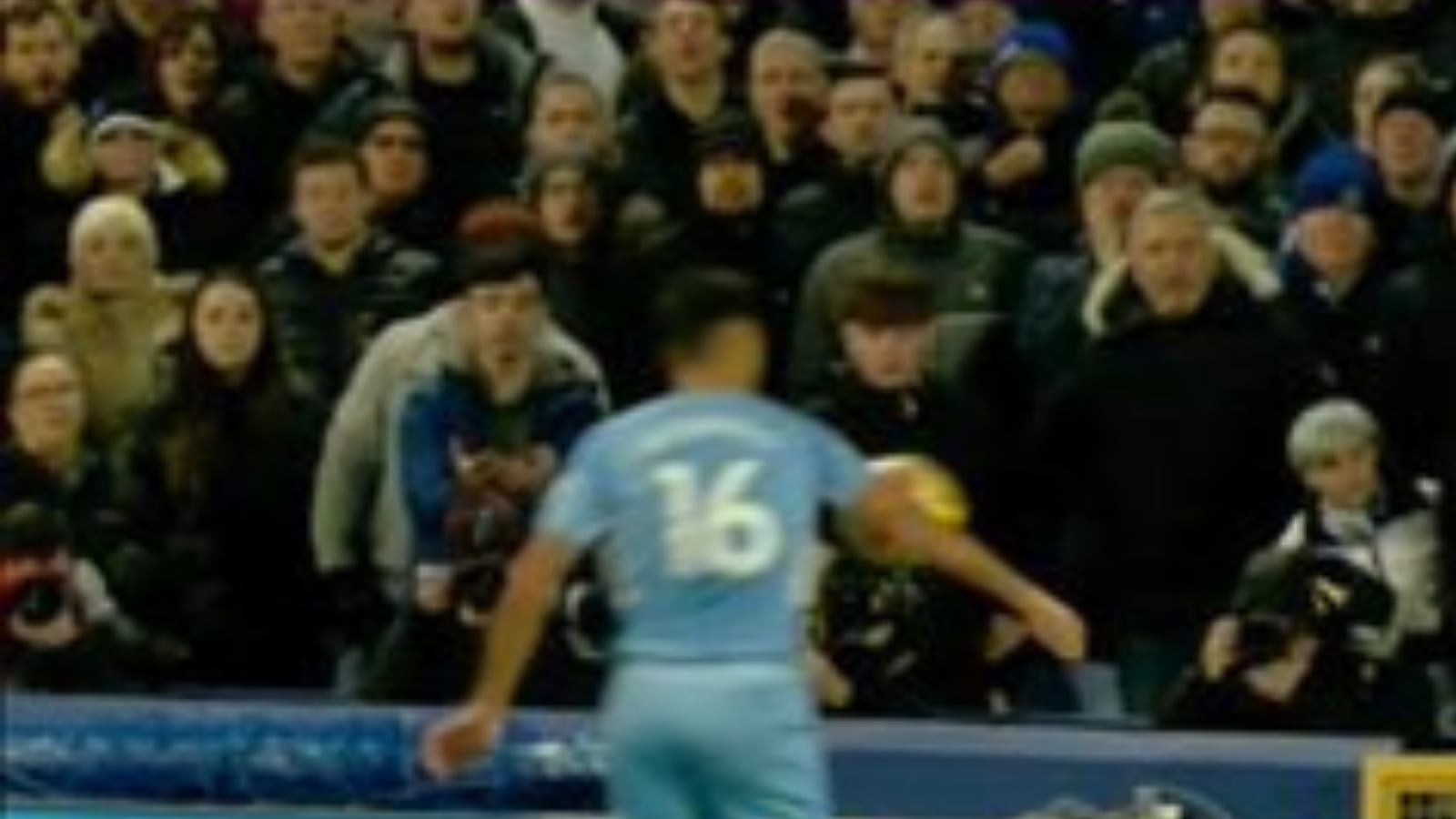 VAR official Chris Kavanagh failed to alert referee Paul Tierney over a handball by Rodri during Everton’s loss to Manchester City in the Premier League.

England’s referees’ chief has apologised to Everton manager Frank Lampard for mistakes made in Saturday’s defeat by Manchester City, according to British media reports.

An angry Lampard labelled VAR official Chris Kavanagh a “professional who cannot do his job right” after the 1-0 loss to the Premier League champions at Goodison Park.

Kavanagh failed to alert referee Paul Tierney over a handball by Rodri that would have given the Toffees a late chance of an equaliser from the penalty spot.

Everton chief executive Denise Barrett-Baxendale wrote to the Premier League on Monday to ask for an apology.

It has been reported that Riley, managing director of Professional Game Match Officials Limited, subsequently called both Lampard and Everton chairman Bill Kenwright to apologise for the mistakes made relating to the Rodri incident.

Lampard, speaking after the match, said: “The decision is incredible and that loses us the opportunity to get what we deserved.

“That’s a VAR call. That’s Chris Kavanagh. It wouldn’t have needed more than five seconds to know it was a penalty. He (Kavanagh) should have either told the referee to give it or told him to go look at it.

“We’ve lost a point because of a professional who cannot do his job right.”

Everton are 17th in the Premier League table, just one point above the relegation zone.