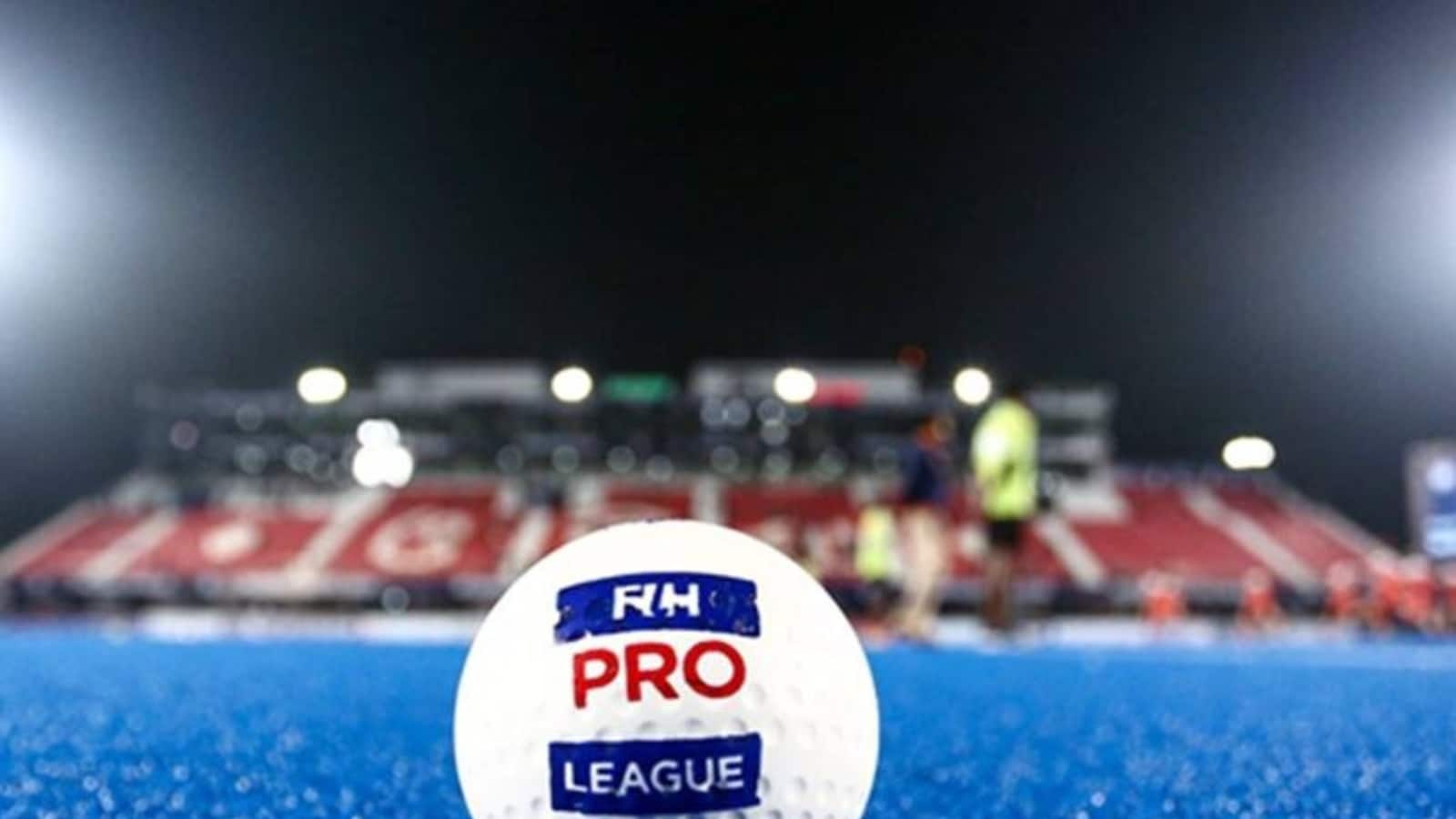 The winners of FIH Pro League from 2023-24 season in both men’s and women’s categories will directly qualify for 2026 World Cups and 2028 Olympic Games, said hockey world body’s CEO Thierry Weil on Friday.

“From season 5 and season 6, the winners of the men’s and women’s Pro League will directly qualify for 2026 World Cup. The winners of seasons 7 and 8 will get direct entry into 2028 Olympics,” International Hockey Federation (FIH) CEO Weil said in a virtual interaction.

The FIH CEO ruled out fears that direct qualifications given to Pro League winners will have an impact on continental competitions.

Besides, the FIH has also planned major changes in the Pro League as from the fourth edition — 2022-23 season — the world body will introduce relegation and promotion system.

The last-placed team at the end of the season in both men’s and women’s competitions will be relegated to the Nations Cup, while the winners of the Nations Cup will be promoted to the Pro League.

The fourth season of the Pro League, a shortened version to be held in clusters, begins on October 28 at the Kalinga Stadium in Bhubaneswar with hosts India playing New Zealand.

The Black Sticks are set to return to the Pro League after one year due to COVID-19 related travel restrictions.

Besides India and New Zealand, Spain is the third team to feature in this window.

“These changes were necessary to cur down the travel of the teams and ensure that the Pro League doesn’t effect other international tournaments,” Weil said.