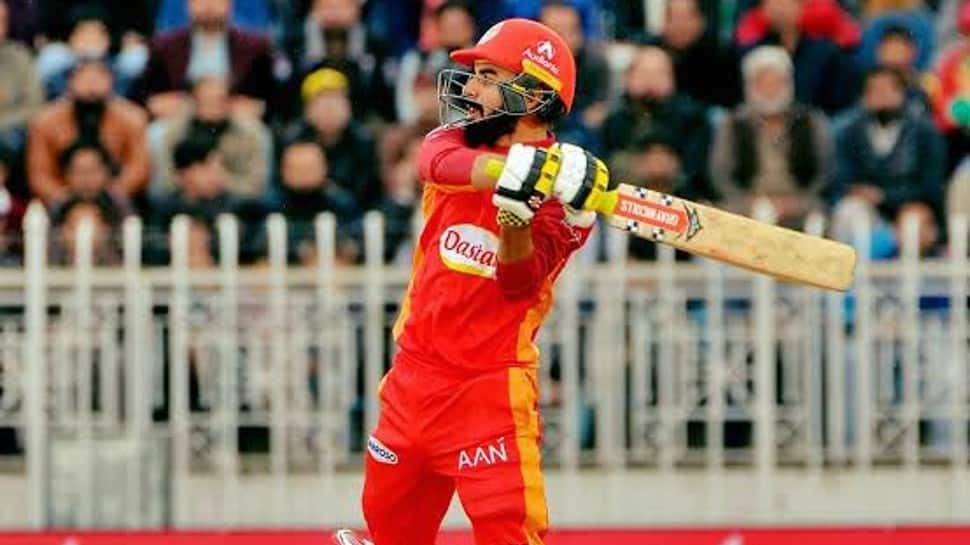 Tim David and Rilee Rossouw clobbered 10 fours and 12 sixes between them as Multan Sultans scored 93 runs in their last five overs that set the platform for a thrilling 20-run victory over Islamabad United in a 414-run fest in the eighth match of the Pakistan Super League (PSL) 2022 at the National Stadium on Tuesday (February 1). David scored a blistering 29-ball 71 with six fours and six sixes, while Roussow slapped four fours and six sixes in a sizzling 35-ball 67 not out as the two batters added 110 runs for the fourth wicket from 50 balls.

This swashbuckling partnership contributed in lifting Multan Sultans from 84 for three after 11 overs to 217 for five from 20 overs – their highest score in PSL, eclipsing 209/5 against Lahore Qalandars on Saturday. Khushdil Shah then returned figures of 4-0-35-4 to suffocate Islamabad United’s spirit run-chase as the 2016 and 2018 were dismissed for 197 in 19.4 overs despite captain Shadab Khan’s gutsy and spirited 91 from 42 balls with five fours and nine sixes.

Tim David STRIKING BIG!
Made a big impression for LQ and is turning out to be an INCREDIBLE pick for MS this season!
Held his nerves with the catch last night and an amazing game changing 50 and counting today.pic.twitter.com/GK8myNnM1m

The result gave the defending champions their fourth straight victory, second successive after losing the toss and defending the target, while it was Islamabad United’s first defeat in two matches.