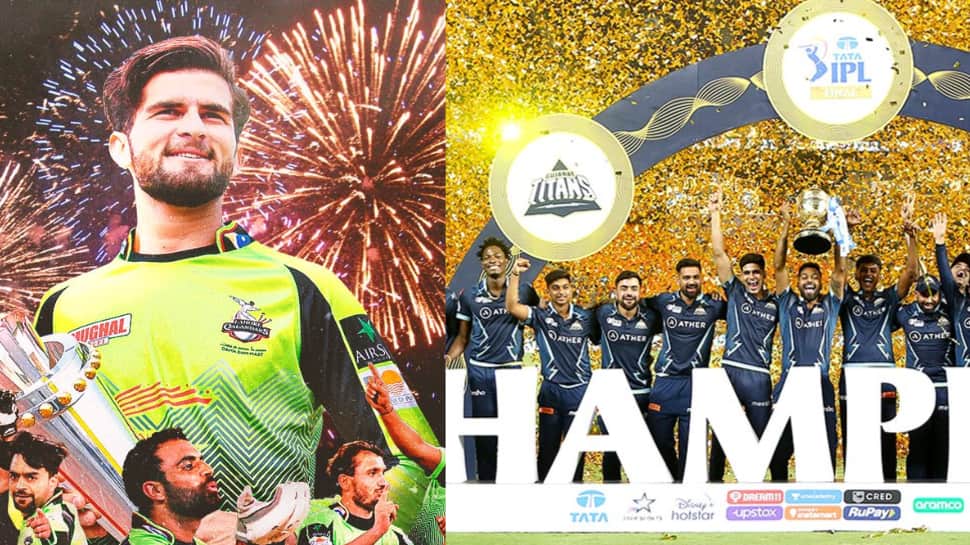 For last 8 years, both Pakistan Super League and Indian Premier League have been entertaining fans through T20 cricket. These two are most followed T20 leagues in the world. There is no doubt that PSL is very small in front of IPL. The league from Pakistan ensures its date never clashed with the IPL as some players play both the leagues. With IPL providing more money, the international stars will definitely opt for IPL. But in 2025, PSL will have to sort things out. After ICC released its Future Tours Program for next five year, it tells us that Pakistan Cricket Board won’t be able to host the tournament in January-February and will be forced to host it in March-May as they are hosting ICC Champions Trophy in the second month of that year.

The IPL’s two and half month window starts from March and goes on till the beginning of June. It will be the first time that a T20 League will go head-to-head with the cash-rich IPL. It will be interesting to see which tournament the players, plying their trade in both leagues, pick.

The 2025 Champions Trophy will be the first ICC event to be held in Pakistan in almost 30 years.

Due to security-related issues, Pakistan had missed out on hosting top teams in the previous three Future Tours and Programmes Cycles (FTP).

However, that has changed in the latest cycle, which will see Pakistan play 13 Tests, 26 ODIs and 27 T20Is at home in addition to the Champions Trophy, leading to a packed calendar. “While finalising our Future Tours Programme 2023-2027 in a tight and densely-packed cricket calendar, we have given priority to context, quality and player workload,” PCB Chief Executive Faisal Hasnain said in a statement.

IPL will be played for more than 2 months in the FTP and a special window will be created for the same so that international players can take part in it.