‘PV sales jump to more than 2.5 lakh units in May’ 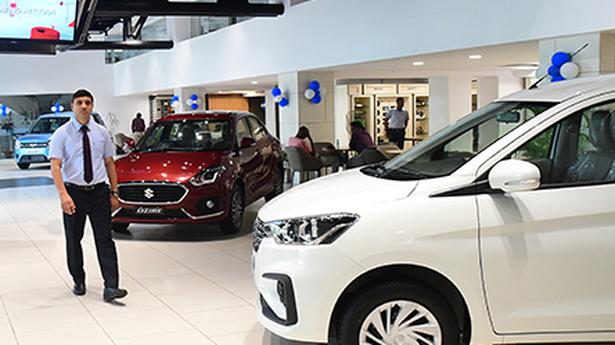 Passenger vehicle dispatches to dealers from manufacturers stood at 2,51,052 units in May this year, according to the Society of Indian Automobile Manufacturers (SIAM).

The wholesale numbers in May 2021, when dispatches were badly hit due to the second wave of the pandemic, stood at 88,045 units.

“Sales of two-wheelers and three-wheelers continued to remain sluggish in the month of May 2022 and below of what it was 9 years and 14 years ago, respectively,” said SIAM Director General Rajesh Menon. “Sales in the passenger vehicle segment are also still below the 2018 level,” he added.

Mr. Menon said that recent government interventions would help in easing of the supply side challenges, but a second hike in repo rates by the RBI and increase in third party insurance rates could make it more challenging for consumers, thereby impacting demand.