Raina set to RETIRE from IPL, former CSK batter will feature in THIS event 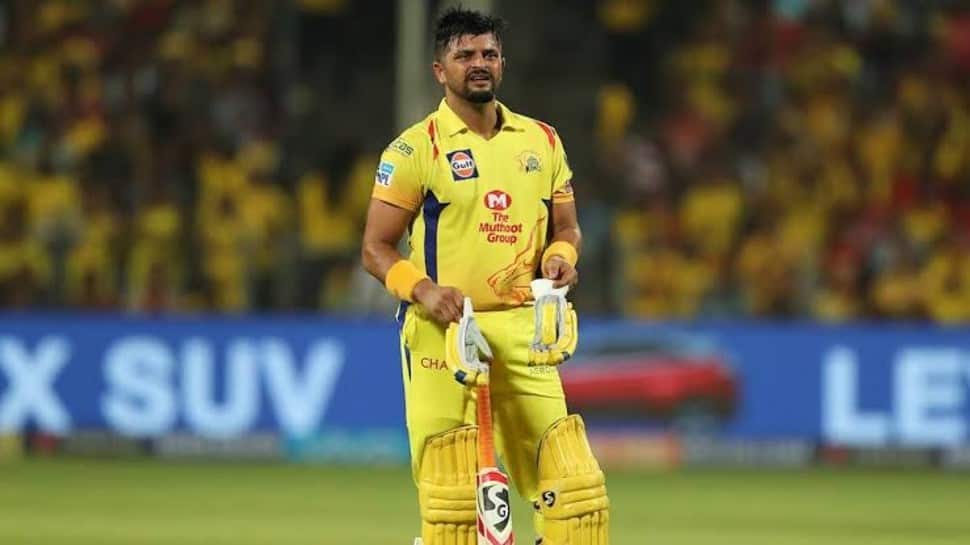 Former India batter Suresh Raina is set to announce his retirement from the Indian Premier League in the next few days. Raina, who last turned out for Chennai Super Kings in 2021 after skipper 2020 edition in the UAE. The former India southpaw was not retained by MS Dhoni-led CSK nor picked by any team in the IPL 2022 mega auction earlier this year.

According to a report in Dainik Jagran newspaper, Raina is not going to play IPL anymore. Over the years, he has been a match-winner in yellow and among the highest run-getters in the history of IPL. In 205 IPL games, Raina has amassed 5528 runs at an average of 32.5 and a healthy strike rate of 136.7.

Raina retired from international cricket in 2019 on the same day as MS Dhoni on August 15, 2020. He shared a video on social media on Monday (September 5) where he can be seen batting.

While speaking to Dainik Jagran, Raina said, “I wish to play cricket for around 2-3 years more. A lot of good players are there in the Uttar Pradesh (UP) domestic team now and doing really well. I have been obtained NOC from UPCA as well. I have even informed BCCI secretary Jay Shah and Rajiv Shukla about my decision. I want to thank BCCI and UPCA for supporting me in my career. I am looking forward to play in different leagues around the world.

“I will feature in the Road Safety world series which starts on 10th September. Franchises from South Africa, Sri Lanka and UAE have approached me till now. Once the situation gets cleared, i will inform everyone myself,” he added.