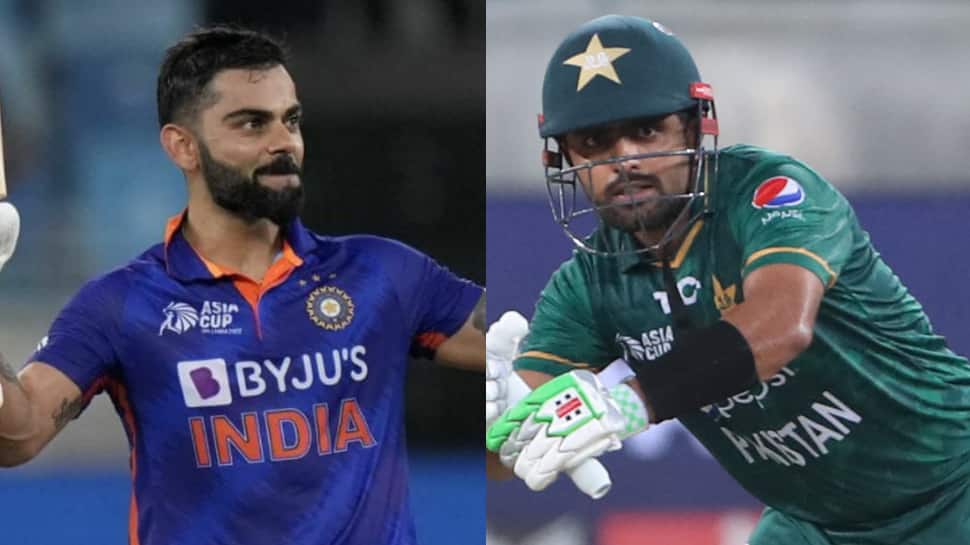 Babar Azam will lead Pakistan in the T20 World Cup 2022. This is the second World Cup Babar will be leading his team in. In 2021, he took Men in Green to the semi-finals of the mega event. Babar has turned out to be a good leader for Pakistan. However, in a country like Pakistan, where opinion on cricket and cricketing stars are in abundance, Babar’s captaincy in the Asia Cup 2022 final was criticised. Pakistan lost the trophy to Sri Lanka in the final and since then Babar’s leadership is being questioned.

Former Pakistan wicketkeeper and batter Kamran Akmal is one such critic, who says that he once advised Babar to not take up captaincy. He had told him to become a captain only once he has reached the level of Virat Kohli or Steve Smith.

“During a T20I in Faisalabad when Babar was walking out for the toss, I got to know that he is being made captain. That is when I told him… ‘I don’t think now is the right time for you to become captain. Give your best performances in the next 2-3 years. The batting line-up is depended on you. Reach Virat Kohli’s level first, Steve Smith’s level. By then, you would have scored 35-40 centuries and enjoy captaincy.”

The moment Sarfaraz leaves, you will be next in line. But now is the right time. I told him back in the day but it was his decision. Those who were close to him, must have spoken to him and advised him to take up captaincy,” said Akmal over his YouTube channel.

Babar had a horrid time at the Asia Cup with series of low scores in the tournament. However, Akmal feels it is not the right time to remove him as captain as the World Cup is very close. He feels captaincy is affecting his batting but a new captain would take Pakistan cricket backwards with a big-ticket tournament so near.