Real Madrid, Barcelona to Meet in Las Vegas During US tour 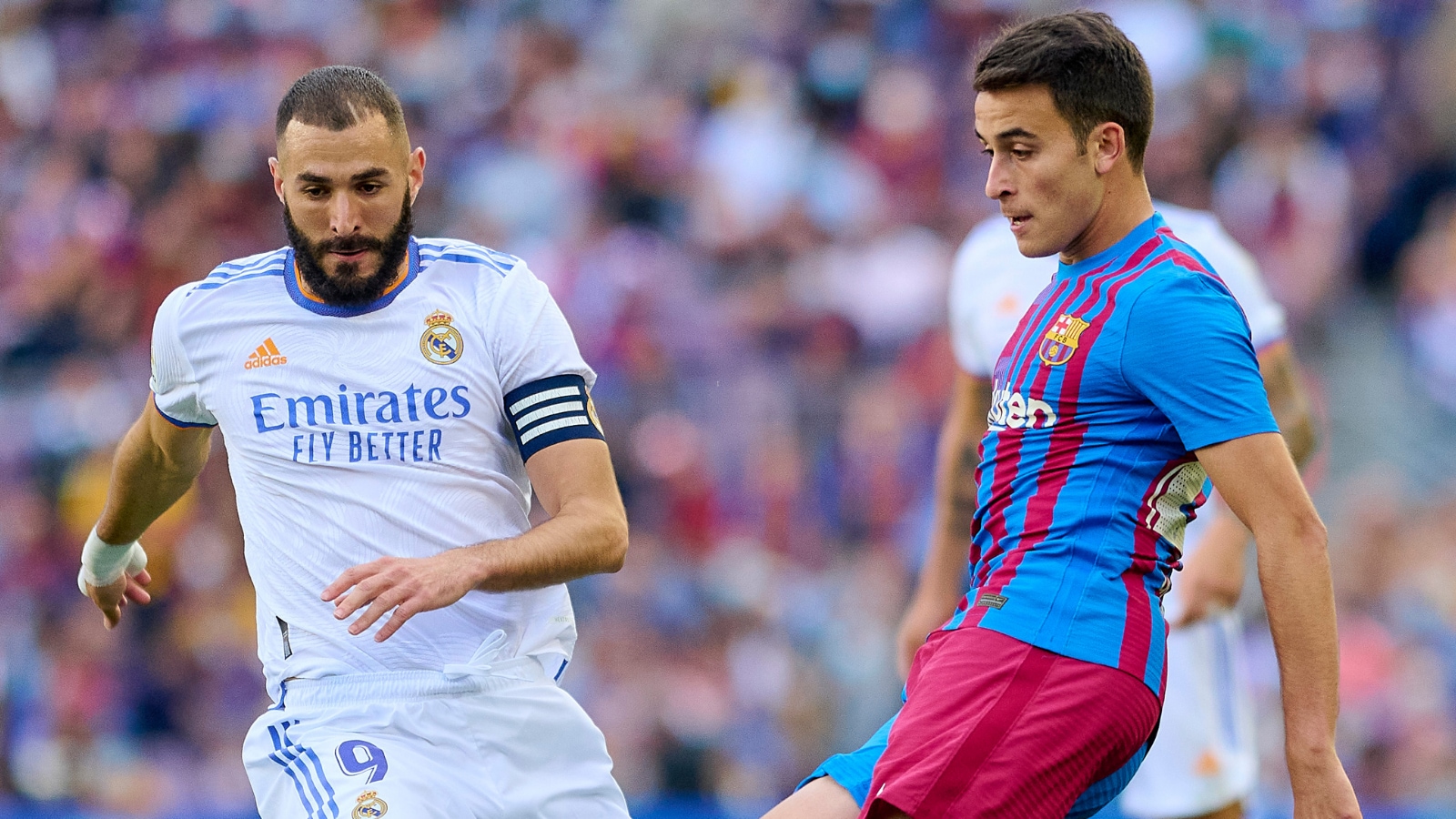 Real Madrid and Barcelona will meet in an exhibition on July 23 in Las Vegas in just the second edition of the El Clásico rivalry on U.S. soil.

The Spanish superpowers will visit Allegiant Stadium, the 2-year-old home of the NFL’s Raiders just off the Las Vegas Strip, as part of a summer tour also featuring Juventus and Mexican powers Chivas and Club América across five U.S. cities.

Barcelona and Juventus will meet at Dallas’ Cotton Bowl Stadium on July 26, while UEFA Champions League winners Real will face Juventus at the famed Rose Bowl in Pasadena, California, on July 30.

The three European giants are travelling to the U.S. as part of the inaugural Soccer Champions Tour formally launched Friday by sports entertainment conglomerate AEG.

Juventus also will play Chivas in Las Vegas on July 22, while Madrid will face América at Oracle Park in San Francisco on July 26.

Summer tours of the lucrative U.S. market for foreign teams are back in full force after a two-year slowdown due to the coronavirus pandemic. Most of the teams in the Soccer Champions Tour also have scheduled additional exhibitions, while Bundesliga champions Bayern Munich and Premier League champs Manchester City are among several other major European clubs playing in the U.S. next month.

Barcelona and Madrid met on U.S. soil for the first time in the summer of 2017, and over 66,000 fans paid hefty ticket prices to pack Miami’s Hard Rock Stadium for Barca’s 3-2 victory. The archrivals hadn’t met outside Spain in 35 years before that exhibition as part of the International Champions Cup.