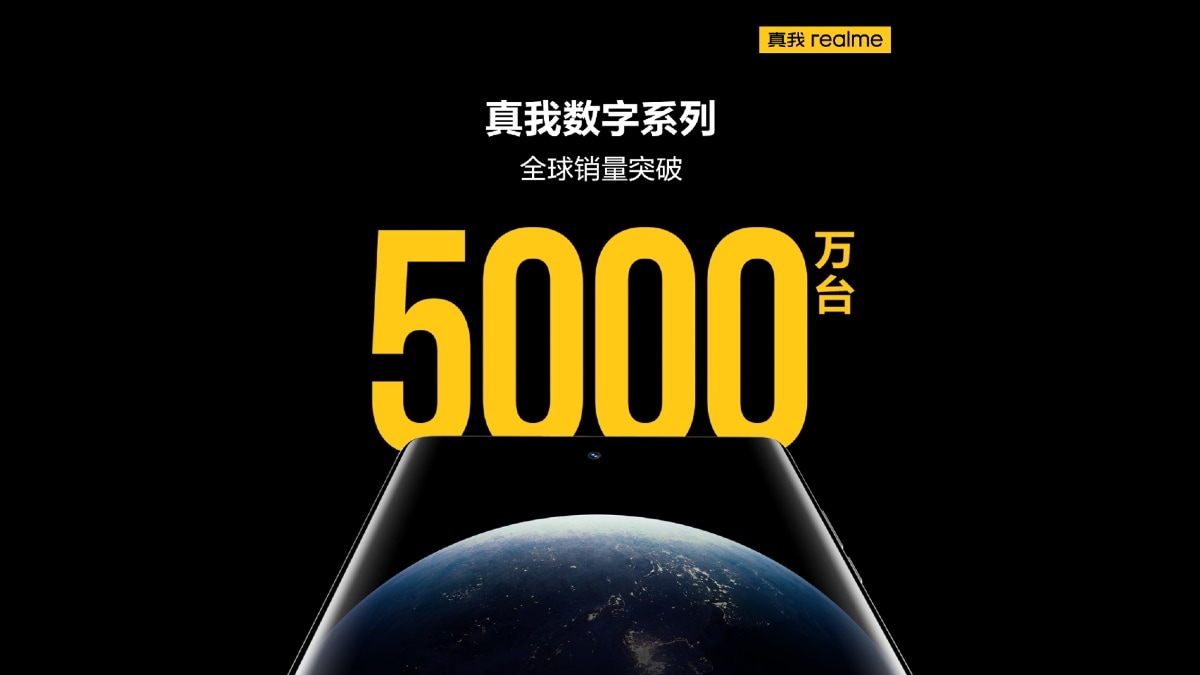 Realme teased the curved display of the Realme 10 Pro handsets in a recent post on Weibo. The display seems to sport a centrally-placed hole punch slot for the selfie camera. Furthermore, the volume rocker and power buttons are placed on the right side.

Supposed live images of the Realme 10 Pro+ leaked recently and appear to sport a similar design. This handset was recently also spotted on the TENAA database. This alleged listing suggests that the Realme 10 Pro+ could feature a 6.7-inch AMOLED display with a full-HD+ resolution. Under the hood, it may pack a MediaTek Dimensity 1080 SoC.

Realme is yet to officially reveal any information surrounding the Realme 10 Pro or Realme 10 Pro+. However, the Realme 10 4G has been listed on the Realme Indonesia site. This smartphone is set to launch on November 9. It features a full-HD+ Super AMOLED display with a 90Hz refresh rate.

The Realme 10 4G packs a MediaTek Helio G99 SoC. It gets a 50-megapixel dual rear camera setup and a 16-megapixel selfie camera. The smartphone houses a 5,000mAh battery with support for 33W SuperVOOC fast charging.

Lenovo Yoga 7i: The Real Head-Turner