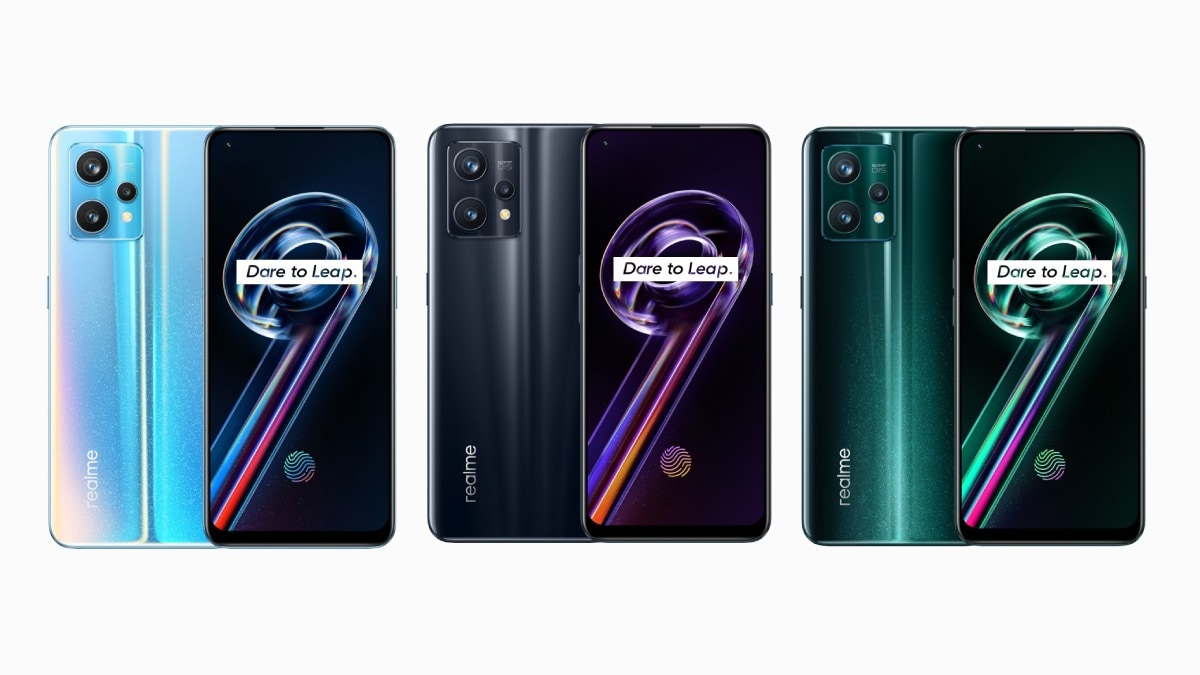 According to a report by 91Mobiles, a Realme smartphone bearing the model number RMX3686 has been spotted on the BIS, NBTC, EEC, and TKDN certification sites. Unfortunately, these listings do not shed any light on the specifications of this smartphone. However, the NBTC listing is said to have confirmed the Realme 10 Pro+ moniker for this handset.

The Realme 10 Pro+ is believed to succeed the Realme 9 Pro+ 5G, which arrived in India earlier this year. It is believed that the rumoured Realme 10 Pro+ may get top-end camera features like optical image stabilisation (OIS) and a high-resolution camera similar to its predecessor. It could also feature an AMOLED display.

To recall, the Realme 9 Pro+ 5G features a 6.4-inch full-HD+ Super AMOLED display with a 90Hz refresh rate. Under the hood, it is powered by a MediaTek Dimensity 920 SoC, coupled with a Mali-G68 MC4 GPU. For optics, this smartphone gets a 50-megapixel triple rear camera setup and a 16-megapixel selfie shooter.

This is not the only Realme 10 series smartphone that has been appearing on certification sites. Recently, the standard Realme 10 bearing the model number RMX3630 was spotted on the Federal Communications Commission (FCC) database. This listing suggests that it might come with a 4,880mAh battery. In addition, the vanilla Realme 10 has surfaced on the Geekbench database. This standard model has also reportedly received BIS, Indonesia Telecom, and NBTC certifications.