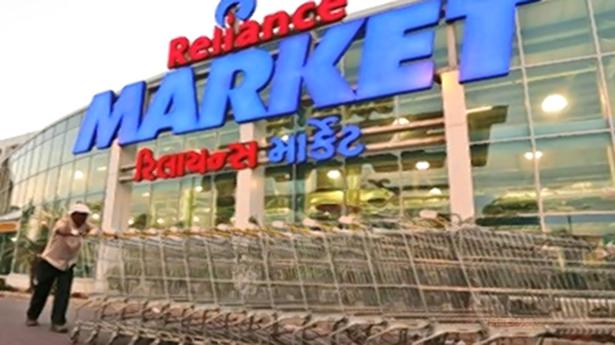 The proposal will be put up before the shareholders during the company’s Annual General Meeting (AGM) to be held on September 30.

In September last year, the shareholders had approved borrowing a sum not exceeding ₹50,000 crore.

During its meeting on May 5 this year, the company’s board had proposed to increase the borrowing limit “by a sum not exceeding ₹1,00,000 crore”.

With the increased limit, the company can borrow money from time to time, at its discretion, for the purpose of its business, according to the AGM notice.

At Reliance Industries’ AGM last month, it was announced that Reliance Retail would enter the FMCG segment.

According to Reliance Retail’s latest annual report, the Indian retail market has been one of the most resilient in the world during the pandemic period, making a strong recovery when limitations were lifted.

The sector’s core growth fundamentals continue to be strong, it pointed out. Rapid digitalisation and the introduction of ‘breakthrough technologies’ had opened up new growth opportunities which would further boost long-term market prospects, it said.

“Reliance Retail will continue with its journey of bringing best-in-class products and services to consumers across the length and breadth of the country by further expanding its presence through physical stores and digital commerce platforms offering best of global and local brands and partnering with small producers and merchants,” it added.