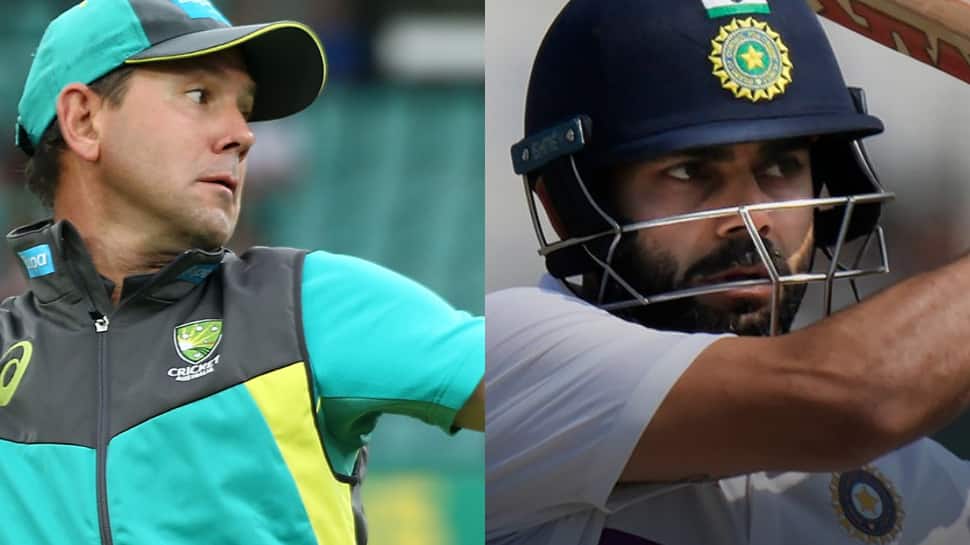 Virat Kohli has been struggling for runs and the fans keep waiting for the ‘King Kohli’ to return among tons of runs. The kind of standards that Kohli has set for himself, the fans do not get excited by a couple of fifties that he scores these days. Gone are the days when a Kohli century came almost every series. But the current fact is that the last time an international ton came off Kohli’s bat was way back in 2019 against Bangladesh in a home Test. The drought continues and the fans will be hoping that it comes to an end in England next month.

Discussing his lack of runs, former Australia captain and Delhi Capital coach Ricky Ponting believes that Kohli will be able to work out a plan to come out the rough patch he is in currently

In an episode of ICC review, Ponting said poor form can happen to anyone and that Virat ruled world cricket for close to 12 years without much failure. He added that there was a lot of talk during the Indian Premier League (IPL 2022) about Virat taking a break and that he was mentally tired and needed rest and that he was burn out. Ponting said that the last call on this has to be taken by Virat as he knows the best way to deal with the situation.

“I’m sure, being the absolute professional that he is, that he’ll work it out and work it out pretty quickly,” said the Ex-Australia captain.

However, Ponting made another point, in which he said that sometimes even the greatest of players do the mistake of not identifying their fatigue and only after they have taken a break is when they realise that they needed this time off from the game

Virat will be back in action when India take on England in the 5th rescheduled Test at Edgbaston in Birmingham. India will also play 3 T20s and 3 ODIs each on this tour. There will be a warm-up four-day match from June 24 to 27 at Leicester before the last Test of the series. India are currently 2-1 ahead in the Test series and will be aiming to clinch their first series win in England since 2007. Then, that series win had come under the captaincy of Rahul Dravid. And this series win could come under his tenure as head coach.