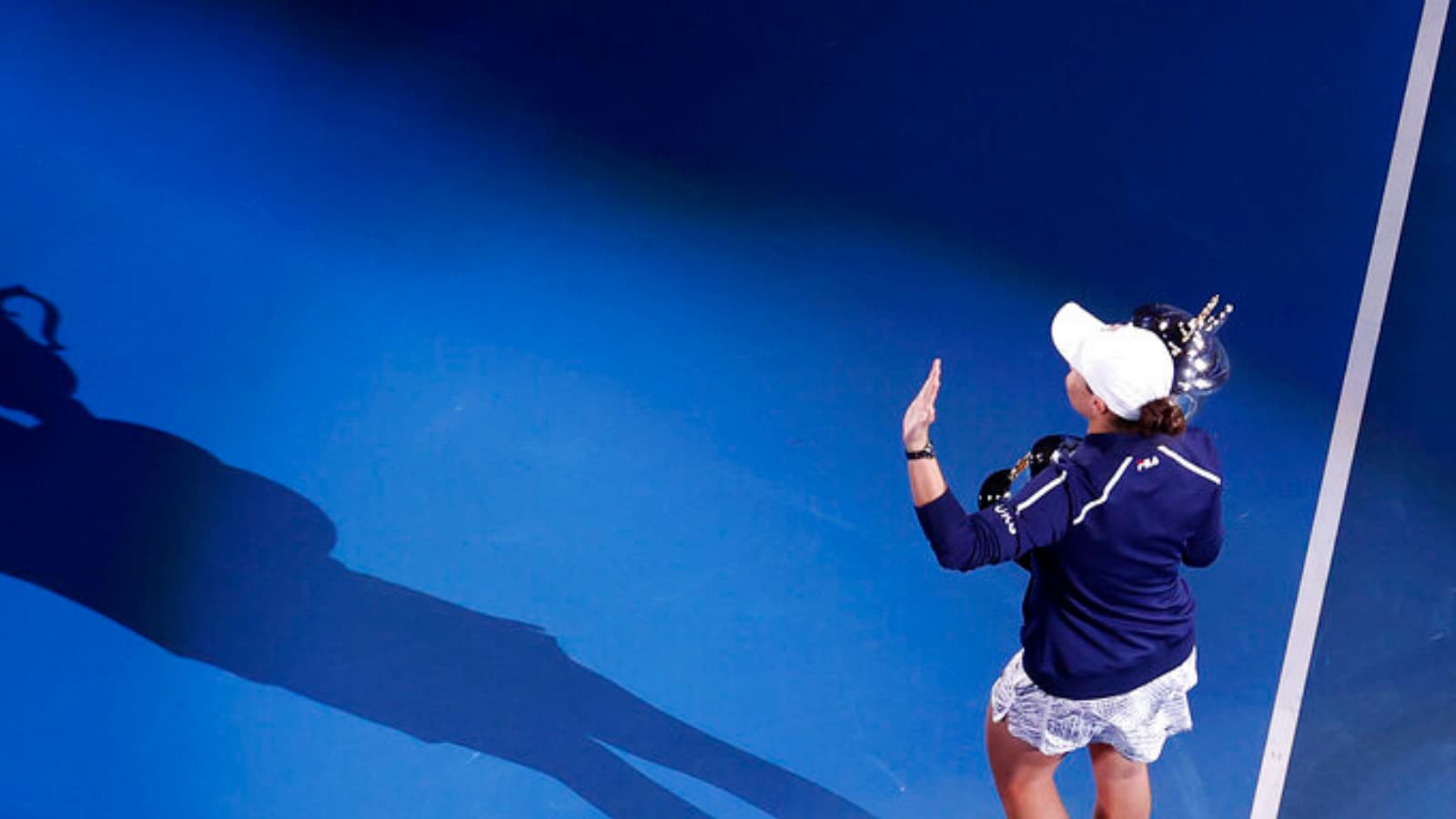 In doing so, the dominant world number one became the first Australian to win her home Grand Slam in 44 years after Chris O’Neil in 1978.

The legendary Laver, the only player to win two calendar Grand Slams, was courtside to witness Barty win her third major after the French Open in 2019 and Wimbledon last year.

“A Grand Slam champion on three different surfaces, you are the complete player @AshBarty and I am so happy for you tonight,” he tweeted.

“There’s nothing like winning at home, congratulations #AO2022 champion, it is wonderful to be here for this moment and to celebrate with Australia.”

“What a special day for Australia! Congratulations @ashbarty!” she tweeted.

The easy-going Barty is popular figure in the locker and plenty of current players were also quick to offer praise, including former world number one Simona Halep.

“Huge congrats to my friend @ashbarty. Amazing performance! Sooo happy to see you with that trophy,” she said, while two-time Australian Open champion Victoria Azarenka said there was “no better tennis player at the moment”.

“Most complete and focused! The way she is able to put pieces together and add a bit more to her game is absolutely admirable! What an example!”

Even Minogue was glued to the screen watching Barty make history.

“Wow!!! #BARTYPARTY. HUGE congrats to @ashbarty Such and inspiration. LEGEND!!!,” she tweeted.