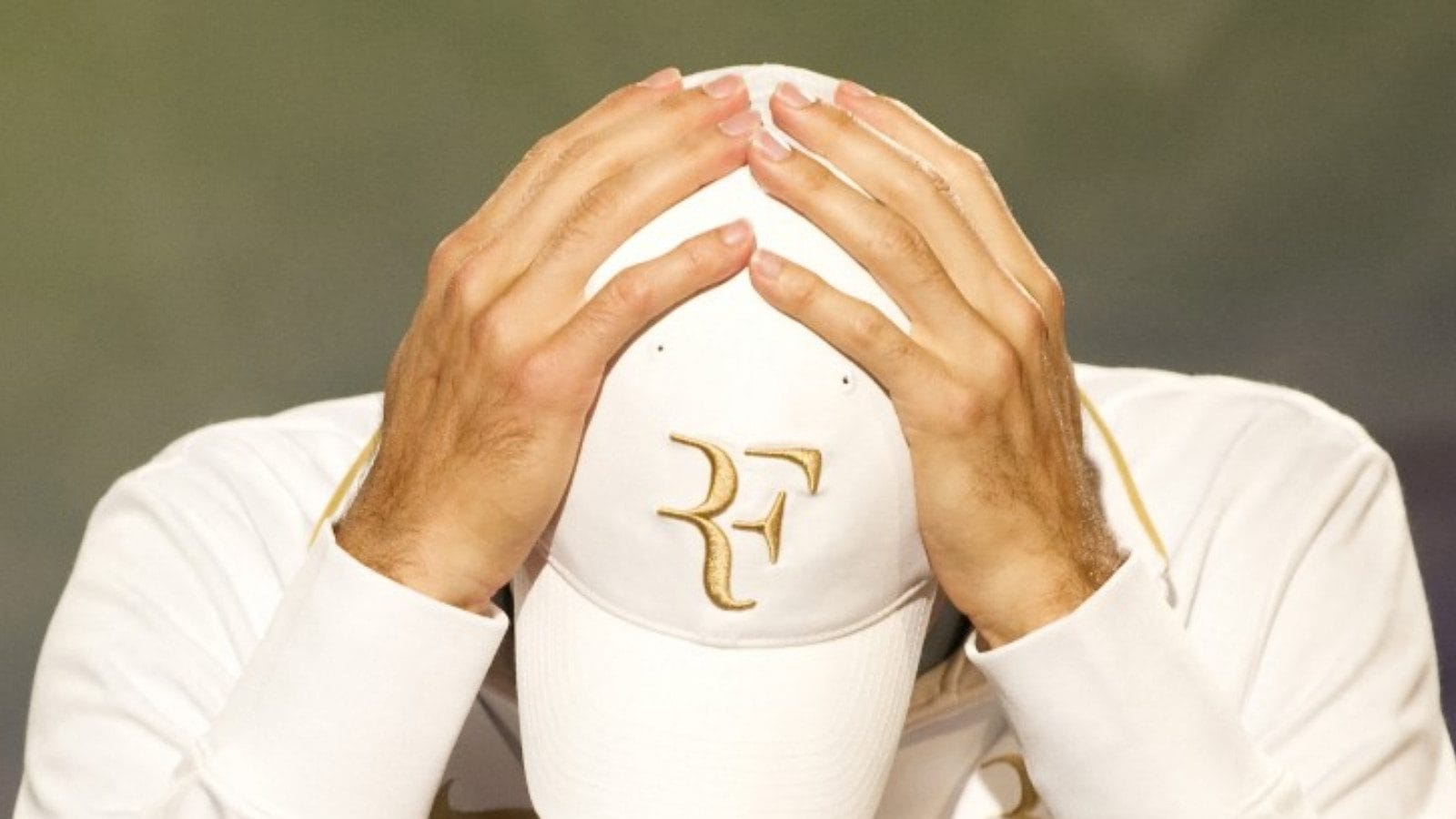 Roger Federer announced his retirement from tennis on Thursday after a career which brought 20 Grand Slam titles.

His greatest perfomances and most heartbreaking moments at the majors came at Wimbledon where he won a record eight times.

“There are a lot of young guys coming up, but Roger is a bit extra-special,” said Sampras who had been on a 31-win streak at the tournament.

“It feels unbelievable, of course,” said Federer who was to lose in the quarter-finals to Britain’s Tim Henman.

— Federer came down to earth with a bump 12 months later, losing 6-3, 7-6 (7/2), 6-3 to Croatian qualifier Mario Ancic, ranked at 154 and dubbed ‘Baby Goran’ after compatriot and defending champion Goran Ivanisevic.

“I didn’t have any tactics, I was just enjoying,” said 18-year-old Ancic, the youngest player to win a match on his Centre Court debut since Bjorn Borg in 1973.

“I proved it to everybody and it was a big relief because there was pressure from all sides, especially from myself, to do better in Slams,” said 21-year-old Federer who despite his reputation had never previously got past the last-eight of a Slam.

— The 1980 final between Bjorn Borg and John McEnroe was widely regarded as the greatest championship match ever played at Wimbledon.

“I tried everything, got a little late, but look, Rafa is a deserving champion, he just played fantastic,” admitted Federer.

Murray was the first British man in the final since Bunny Austin in 1938 and was hoping to become the first home winner of a Wimbledon men’s title since Fred Perry in 1936.

For Federer, it was a record-equalling seventh Wimbledon title, a 17th Grand Slam crown and it allowed him to celebrate a record 286th week as world number one.

“We’re talking about one of the greatest athletes of all time,” said Murray.

“You’re playing two of them. When you’re beating one, you still have the other one who is pressing you.”

“I wish it wasn’t going to end here. But I don’t think that’s something fans are going to mourn.”

The Serb claimed his fifth Wimbledon title, taking his Grand Slam tally to 16 after 4 hours and 57 minutes on a court where most spectators were firmly behind the 37-year-old Swiss.

“When the crowd is chanting ‘Roger’ I hear ‘Novak’,” said the Serb. “It sounds silly, but it is like that.”

“For now it hurts, and it should, like every loss does here at Wimbledon.”