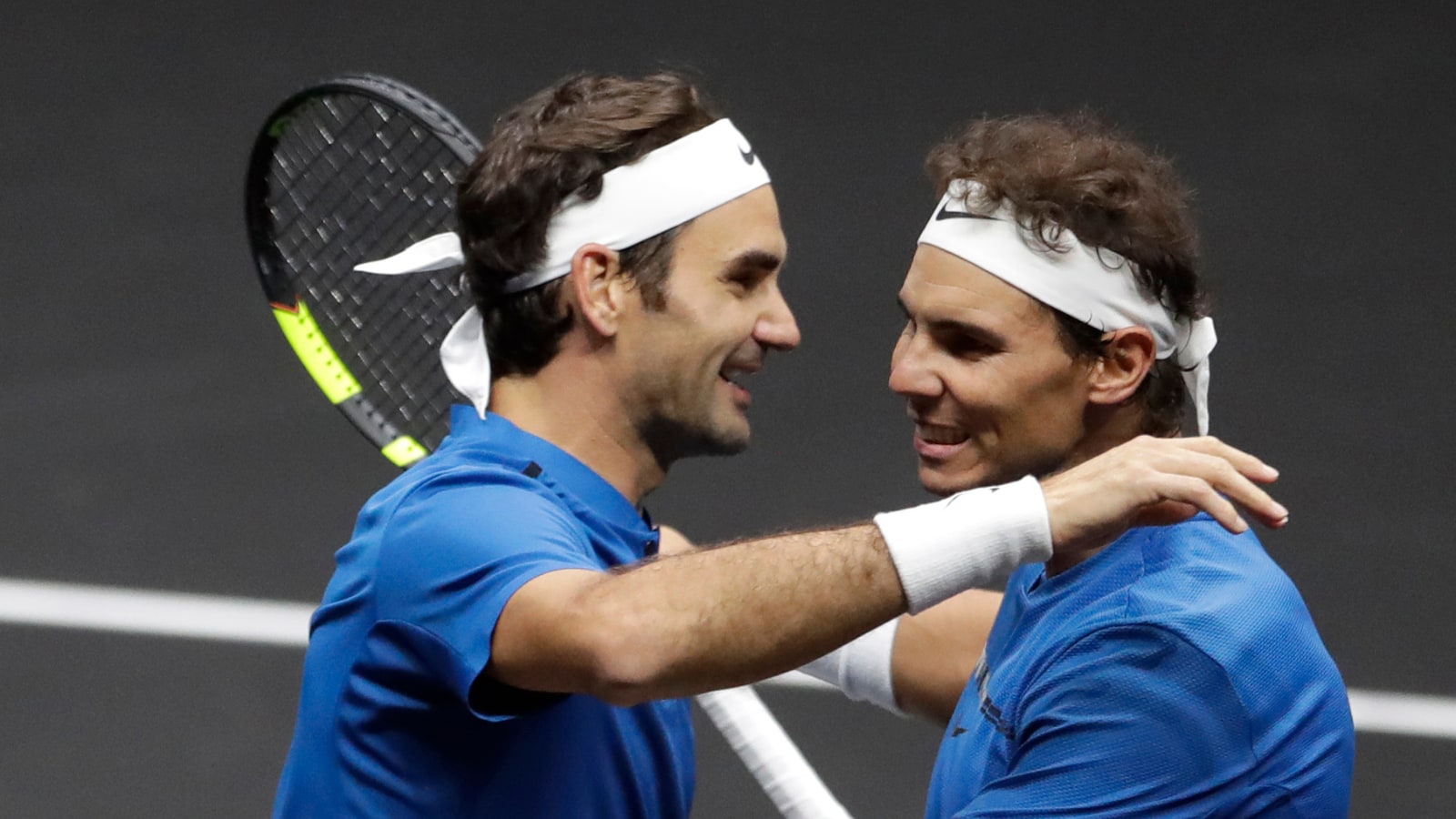 Roger Federer will team up with long-time rival Rafael Nadal for the final match of his glittering career, Laver Cup organisers announced on Thursday.

The 20-time Grand Slam champion will play doubles with the Spaniard, who has won 22 majors, at the O2 arena in London on Friday.

Federer, whose most recent competitive match was a loss to Hubert Hurkacz in last year’s Wimbledon quarter-finals, has been struggling with a knee problem and will not play singles in London.

The Laver Cup is a team competition that pits Team Europe against Team World.

Federer, 41, announced last week he intended to retire after the three-day Laver Cup.

He said on Wednesday that finishing his career by teaming up with Nadal would be his dream scenario.

Federer said he and Nadal, 36, had always maintained respect for each other even as they vied for the biggest trophies in the sport.

“For us as well to go through a career that we both have had and to come out on the other side and being able to have a nice relationship I think is maybe a great message as well to not just tennis but sports and maybe even beyond,” he said.

Italian Matteo Berrettini, the first alternate for Europe, will take Federer’s place over the weekend.